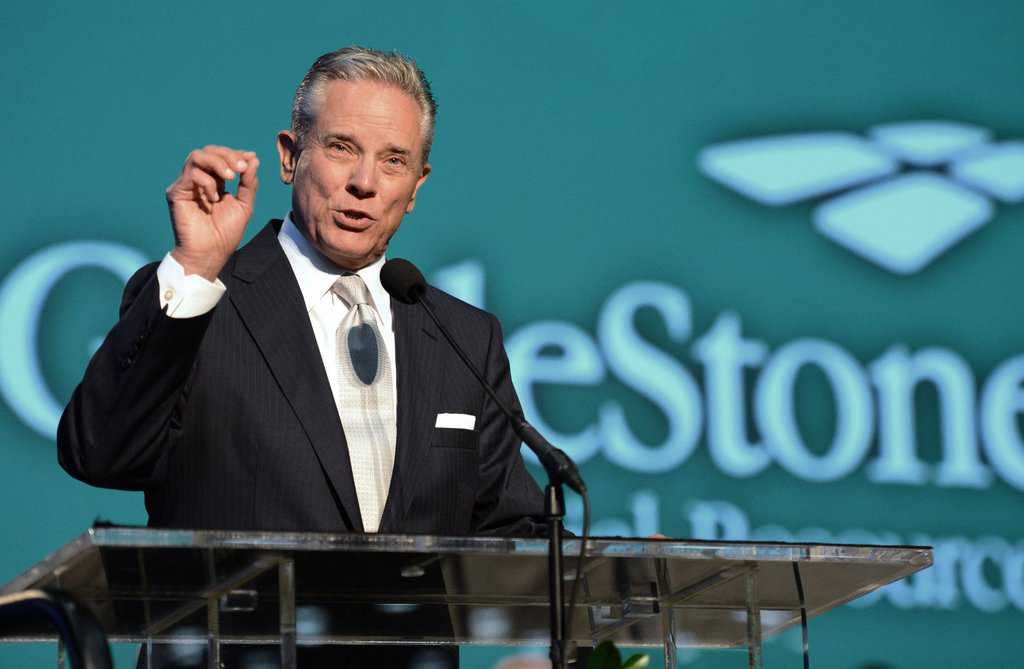 In 2014, the annual Lipper Fund Awards once again recognized GuideStone for outstanding fund performance, this time recognizing the GuideStone Extended-Duration Bond Fund as the Best Fund Over 3 Years and the Best Fund Over 5 Years in the Corporate Debt A-Rated Funds category. In each category, which ended Nov. 30, 2013, the Extended-Duration Bond Fund beat out more than 50 eligible funds.

This is the third consecutive year the Lipper Fund Awards has recognized GuideStone Funds. In 2012, the entire GuideStone Funds family was ranked No. 1 out of 182 eligible fund families with up to $40 billion in assets and was honored with Lipper’s Best Overall Small Fund Group in the U.S. over the three-year period ending Nov. 30, 2011. In 2013, the MyDestination 2025 Fund was ranked No. 1 out of 92 similar funds for its performance over the three-year period ending Nov. 30, 2012.

“Retirement is a marathon; it’s a long-term race,” Hawkins said.

“We’re in a battle for health care in America, as many of you know,” Hawkins said. “We’re fighting this on multiple fronts,” including through prayer and then advocacy in courts and in Congress.

While discussing health care, Hawkins turned his report to the issues of litigation over the so-called contraceptive mandate which requires the coverage of certain abortion-causing drugs.

GuideStone’s litigation is alongside Oklahoma-based Reaching Souls International and Georgia’s Truett-McConnell College to challenge the mandate. While a narrowly carved exemption exists for churches and other closely held ministries, many other ministries are subject to the controversial mandate. An Oklahoma federal judge issued a preliminary injunction in December that currently protects GuideStone and the ministries it serves from the mandate’s penalties.

“Our own government is trying to force us to choose between long-held Biblical convictions and health coverage,” Hawkins said. “These are religious liberty issues that are at stake and we are determined to not allow this administration, or any, to tell us that we have to provide abortifacients to any people, and for free on top of that.”