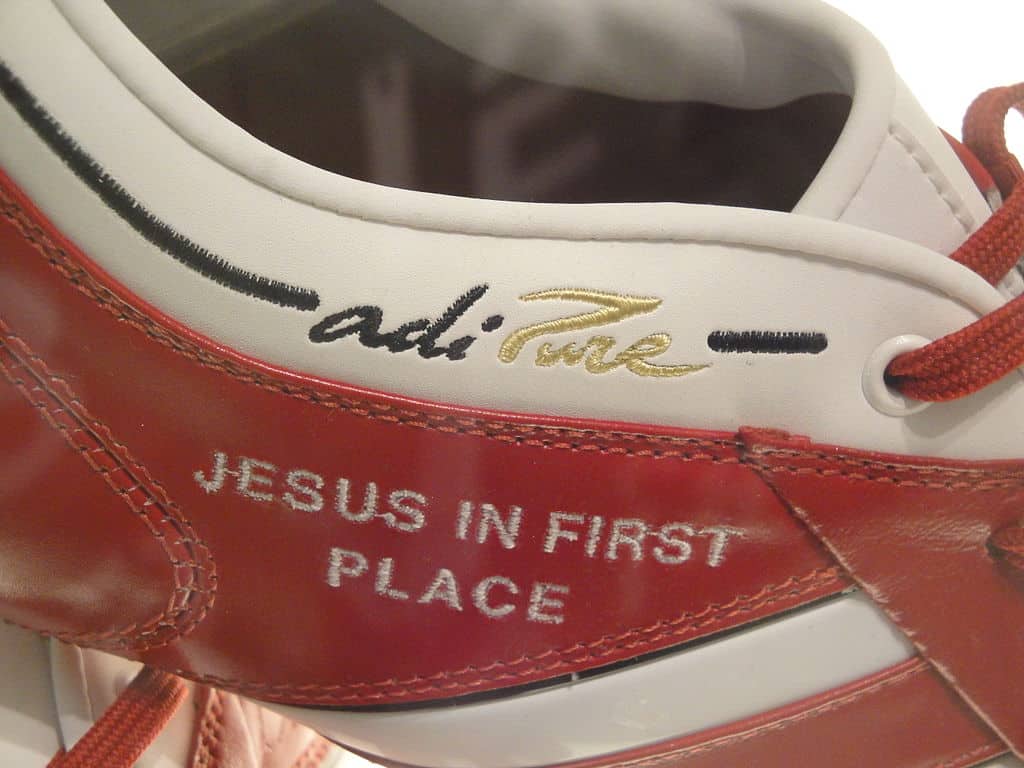 (WNS) – As his native Brazil hosts the month-long World Cup tournament, soccer star Ricardo Izecson dos Santos Leite wants you to know that he is a Christian.

Ricardo, better known only as Kaká, is a 32-year-old Brazilian who plays for AC Milan in Italy. Though left off this year’s World Cup team, Kaká has played in the last three World Cups for Brazil, winning it in 2002. He grew in popularity and won FIFA’s highest honor, the Ballon d’Or, in 2007.

“I never imagined reaching the place that I reached, conquering the things that I conquered,” he told I Am Second, an evangelism ministry that tells celebrity faith stories. “As a soccer player, I won everything I could.”

The video hit YouTube on Wednesday as part of the ministry’s World Cup initiative. I Am Second is just one of many international organizations this month to use soccer balls featuring the colors of the wordless book, a witnessing tool that uses colors to tell the gospel story. Kaká has often proclaimed his faith at the height of his accomplishments, even donating the Ballon d’Or to his church. When he won the UEFA Champions League with AC Milan in 2007, he ripped off his shirt. But instead of the traditional shirtless roar, he revealed an undershirt that read, “I Belong to Jesus.”

Kaká allowed I Am Second to use his story in the World Cup campaign, accompanied by Luke 5:1-11, which tells the story of Peter, James, and John leaving the occupation that defined their lives – fishing on the sea of Galilee – to follow Jesus. The soccer star dedicated his life to becoming a professional player at age 15 in a sports-crazed Brazilian culture that rivals high school and college sports in the United States. Soccer is king, if not god.

In a moment of “meditation on God’s word,” though, he said he realized that Jesus is the true first place. “Even though I am playing against others, and it is important to get there and win, I believe Jesus is much more important than all of that,” he said.

Kaká and his wife, Caroline Celico, began dating as “childhood sweethearts” in 2002 and married in 2005. On the field, Kaká has struggled to return to form after knee surgery. He is “learning many things,” he said, especially about the love of God in raising his two young children. “I’m not afraid of anything,” he said. “I learned to live each day waiting for God’s daily bread and by having faith that things could change in any given moment.”