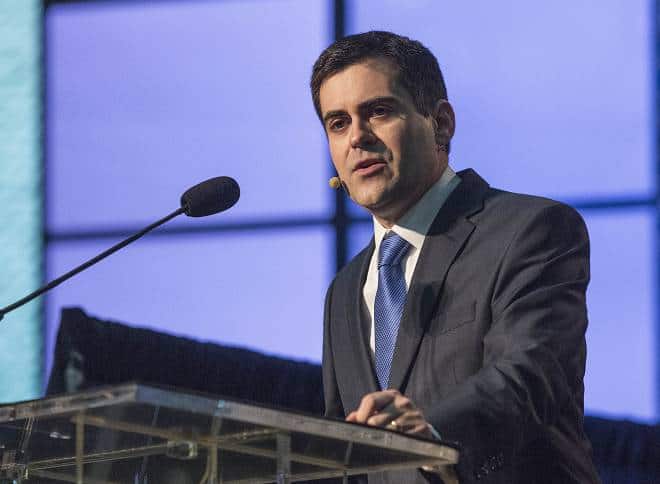 Moore personally responded to a letter that Bott sent to him, May 5. The letter, which went out also to members of the media and to Southern Baptist and evangelical leaders, requested that Moore clarify or apologize for apparently critical remarks about Christian talk radio made during the ERLC’s Leadership Summit, April 21-23.

While urging his audience at the April summit to respond to sexual immorality with both grace and truth, Moore said, “I listened on the way back up here from my home town to some Christian talk radio this week, against my doctor’s orders. And honestly, if all that I knew of Christianity was what I heard on Christian talk radio, I’d hate it, too.”

According to Bott, his personal exchange with Moore eased concerns about these remarks. Moore explained that his remarks were intended to respond to a particular, unnamed talk radio program that condemned sin without presenting the gospel message. The remarks were not addressed to Christian talk radio in general.

Moore also said that he supports theologically rich, gospel-focused Christian talk radio that “articulates the message both of God’s right condemnation of sin and his merciful offer of mercy through the shed blood of Christ.” Bott added that this is “consistent with the mission, vision and values” of Bott Radio.