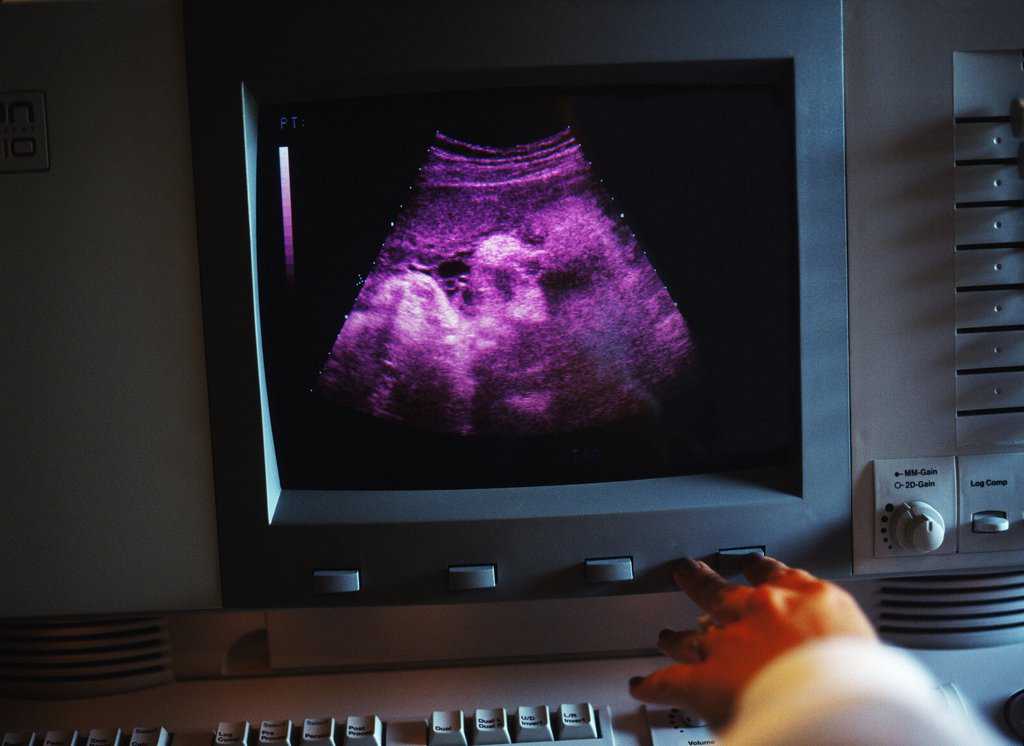 JEFFERSON CITY – Missouri will likely become just the third state in the United States to require a 72-hour waiting period before an abortion as a pro-life and pro-religious liberty bill make it out of the legislature in the session’s final days.

The 72-hour waiting period measure, HB1307, passed the Missouri Senate 22-9 May 13 and sailed through the House the next day with a vote of 111-39. It’s now in the hands of Gov. Jay Nixon, said Kerry Messer, founder of the Missouri Family Network and lobbyist for the Missouri Baptist Convention’s Christian Life Commission.

Gov. Nixon released a statement hinting that he may veto the bill.

“House Bill 1307 will get the same comprehensive review given to all bills that reach my desk,” he said. “However, it is clear that by failing to include an exception for rape and incest, this extreme proposal would separate Missouri from all but one other state in the nation. I have profound concerns about its impact on women and especially the victims of these heinous crimes.”

Nixon has let previous legislation placing restrictions on abortion become law without taking action on them.

Under current law, Missouri has a 24-hour waiting period being a woman’s consultation at an abortion clinic and the actual abortion procedure at the state’s only remaining abortion clinic, which is in St. Louis. Proponents say the added time to think about the decision leads to more children being carried to term.

“Of the pro-life bills proposed this session, this is the one that will have the greatest impact on the number of babies that do not end up being aborted,” said Kerry Messer.

“I did not file this bill because of any political purpose or motive,” said Sen. David Sater, R-Cassville, the bill’s sponsor in the Senate and a member of First Baptist Church there. “I filed it for the unborn children.”

Pro-choice opponents of the bill saw it as a key fighting point and filibustered the measure several times before conceding May 13.

The other key bill sitting on the governor’s desk is HB 1303, which is known as the Student Religious Liberties Act. It protects students’ religious expression on campus and protects school districts from lawsuits outside groups might bring against prayer or Bible study groups. It passed overwhelmingly: 131-16 in the House and 30-1 in the Senate.

“We already have passed a prayer amendment to the state constitution and students are protected by the U.S. Constitution,” Messer said, “but the problem is that we continue to be dogged with intimidation by organizations like the ACLU [American Civil Liberties Union] to cause public schools to live in a world of fear, confusion and misinformation. It occurs daily in Missouri. School districts are desperately scared of litigation that can destroy their budgets and will simply settle even though they would eventually win in the courts.

“This legislation makes it absolutely clear where student’s rights begin and end,” he said. “It will give the schools confidence that they can protect students’ rights because any lawsuit that challenges a school allowing a student to carry a Bible will be against the state, not the individual school district.