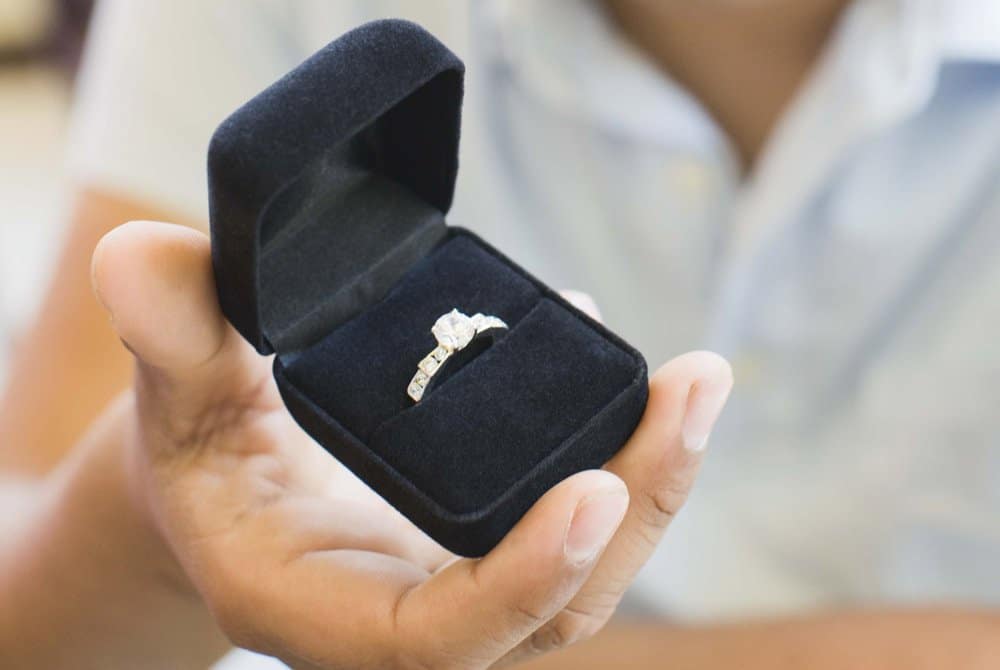 (WNS) – The nation’s largest gay rights advocacy group is putting down roots in the South.

Last week, the Human Rights Campaign (HRC) announced it will spend $8.5 million over the next three years to set up permanent offices and staff in Alabama, Arkansas, and Mississippi. HRC’s goal is to expand social and legal protections in those states for lesbian, gay, bisexual, and transgendered (LGBT) residents.  HRC says the program, called Project One America, is targeting Alabama, Arkansas, and Mississippi because they lack sexual orientation nondiscrimination laws in employment, housing, and public accommodations, and because all three states constitutionally define marriage as a union between one man and one woman. They blame some of this on lack of funding, citing a study that found that grant funding for every LGBT adult in the Northeast in 2011-2012 was $10.10, compared to $1.71 in the South. ν