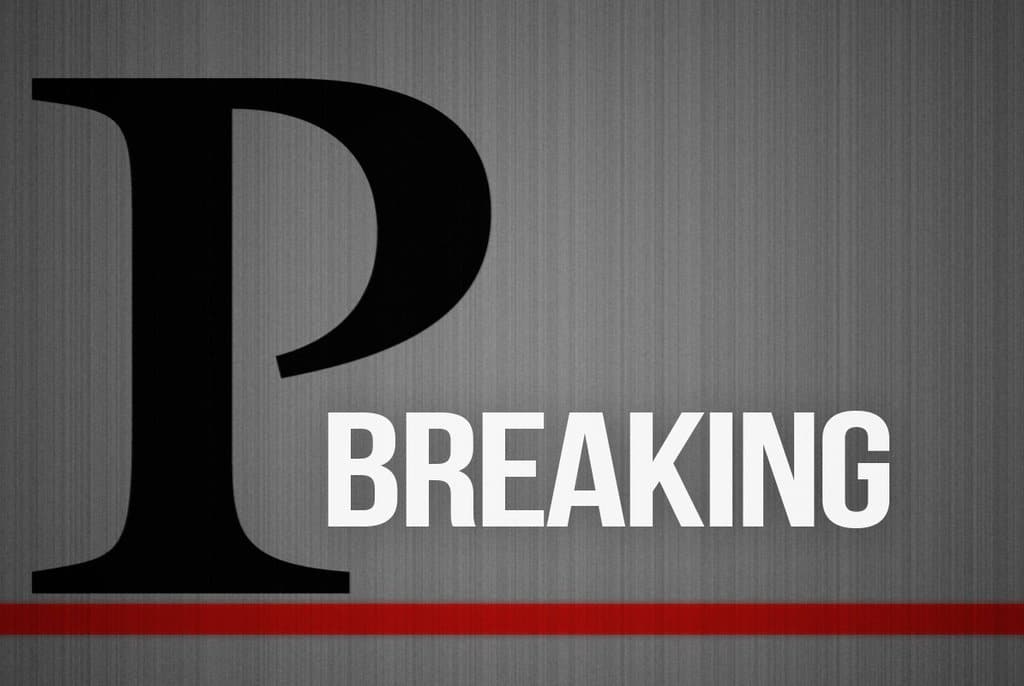 The Missouri Supreme Court on Tuesday denied the Missouri Baptist Convention’s bid for a jury trial to determine the legal ownership of Windermere Baptist Conference Center. The court’s ruling ended the MBC’s legal efforts to regain WBCC after its board of trustees voted to become self-perpetuating in 2001.

The Supreme Court’s refusal to hear an appeal leaves in place a decision handed down March 25 by the Missouri Court of Appeals, Southern District, in Springfield, which had upheld a 2013 decision from the Circuit Court of Camden County, preventing a planned jury trial in April of last year.

The Court’s denial was a one-sentence order, without explanation or reason. It did not affirm the lower court rulings, but the effect of the denial is to make the appeals court decision the final judgment in the case. The Court denies review on the vast majority of requests for an appeal.

“The Supreme Court’s decision disappoints us but it does not surprise us,” said John Yeats, executive director of the MBC. “Our greatest disappointment is not that our legal efforts to regain what rightfully belongs to Missouri Baptists has come to an end. Rather, it is that Missouri Baptists may never hear the full story.

“Many details of the case were designated as confidential by Windermere and could only be disclosed in a public trial, which the courts have not allowed. If Missouri Baptists were to hear the full story, they would clearly understand our perseverance over the last decade.”

Since 2001, the convention has sought the return of 1300 acres of Windermere real estate, which was removed from MBC control when Windermere’s board secretly voted in 2001 to become self-perpetuating, along with the boards of four other MBC entities.

While the MBC sought reconciliation and even binding Christian arbitration, the self-perpetuating boards rejected the gestures, leaving MBC’s Executive Board no responsible choice but to pursue legal remedies to restore the entities to the Missouri Baptists who established or adopted them, and who funded them for generations, according Yeats.

The Court’s decision does not impact the legal action involving the Missouri Baptist Foundation. In 2010 the MBC won a judgment in Cole County Court, which ruled that the convention has the right to recover the Foundation and the funds under its management.

Both parties are awaiting the Court’s ruling on a motion for fees due to the MBC from the Foundation or its insurer.