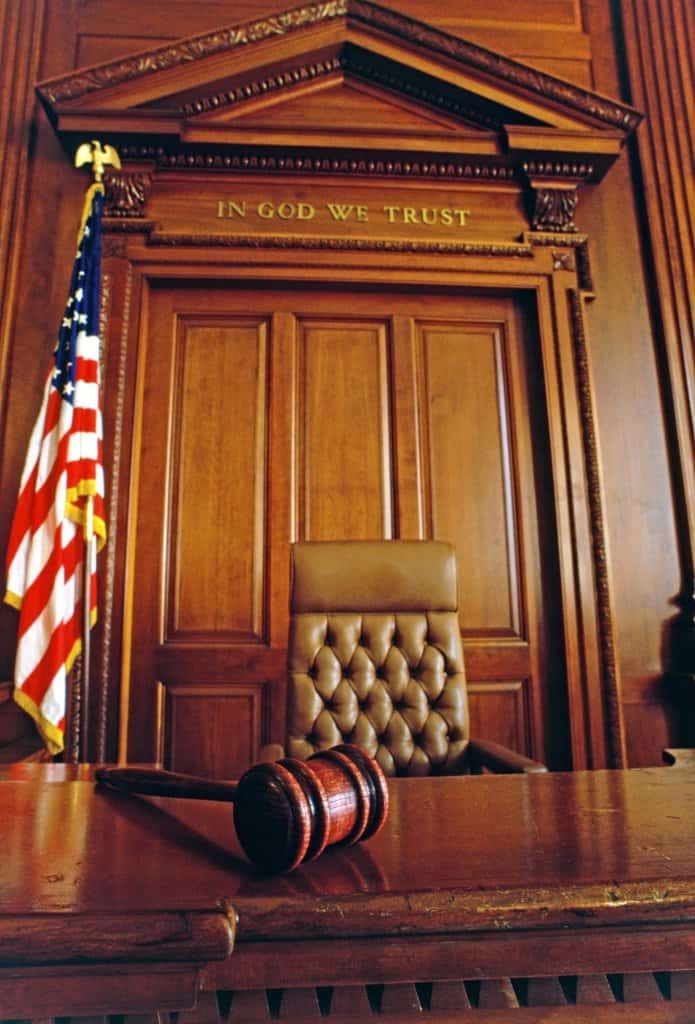 JEFFERSON CITY – Missouri circuit court judges have granted “divorces” in at least two cases involving female couples who were “married” in other states that, unlike Missouri, recognize same-sex “marriages.”

The controversial rulings signal a new line of attack by same-sex marriage advocates against the Missouri Constitution which was amended by voters in 2004 by a 71-29 percent margin defining marriage as between one man and one woman. Same-sex marriage proponents’ inability to convince the majority of voters to redefine marriage has forced them to turn their attention to the courts, primarily the federal court system where liberal judges have issued a plethora of rulings in their favor. But more recently some of their legal action has turned to state courts.

Missouri circuit court judges granted divorces to female couples in Boone and Greene counties in April. The most recent came April 10 when Boone County Circuit Court Judge Leslie Schneider, a Democrat facing re-election in November, granted a divorce to two women living in Columbia who were “married” in 2009 in Massachusetts. Schneider ruled that Missouri can recognize the law of a state where a marriage took place “for the limited purpose of granting equitable relief.” She went on to cite how Missouri courts have granted divorces in which marriages were not valid. She noted a 1993 Western District of the Missouri Court of Appeals judgment on a marriage where the couple did not get a marriage license.

Schneider also cited the 14th Amendment to the U.S. Constitution, declaring that to deny the couple’s divorce would cause the state to “run afoul of its due process obligations.” The 14th Amendment requires one state to recognize the contractual agreements made in other states. Circuit Court Judge Mark Powell, a Greene County democrat, used the same reasoning in his April 1 ruling granting a “divorce” to two women who had been married in Iowa in 2009.

“This couple was married legally in another state,” Powell was quoted as saying by the Springfield News-Leader. “All I’m doing is giving them a divorce legally in Missouri, giving full faith and credit to the state law under which they were married. I don’t think there’s anything that prohibits me from granting that.”

Yes there is, said Don Hinkle, director of public policy for the Missouri Baptist Convention (MBC). “It is called the Missouri Constitution,” he said. “These federal and state judges are not following the rule of law and are mocking the will of Missouri citizens. Voters will have the opportunity to react to these rulings in November come election time.

“Not only has God said that marriage must be between a man and a woman, but common sense dictates it as well. How else can humans be fruitful and multiply? Study after study shows that children do best when they have a father and a mother. It is time for the focus to shift solely from the desires of adults to what is best for children. We are all free to love whomever we please in America, however the institution of marriage between a man and a woman is time-tested and what is best for society.”

Michael Whitehead, a Kansas City attorney with the Alliance Defending Freedom and general counsel for the MBC questioned the legal reasoning in both rulings.

“Citizens on both sides of the issue find it silly to say the state recognizes gay divorce but not gay marriage,” he said. “Unless the U.S. Supreme Court federalizes all marriage law, states have sovereignty over marriage – and divorce – in their state regarding gender. Neither ‘comity’ nor ‘full faith and credit’ doctrines can force a state to give up its sovereignty or to violate its strongly held public policy regarding marriage.”

Just last month a state judge in Huntsville, Ala., rejected a request for a divorce between two women who had been “married” in Iowa in 2012, but later moved to Alabama. The judge cited the Alabama Marriage Protection Act passed in 1998, which states, “marriage is inherently a unique relationship between a man and a woman.” It continues by saying the state “shall not recognize as valid any marriage of parties of the same sex that occurred or was alleged to have occurred as a result of the law of any jurisdiction regardless of whether a marriage license was issued.” In 2006 Alabamans voted overwhelmingly to amend their state constitution, declaring marriage can only be between a man and a woman.

The two Missouri rulings granting divorces to same-sex couples married in other states follows Gov. Jay Nixon’s order last year that same-sex couples “married” in other states but living in Missouri can file joint federal tax returns. That order is being challenged in Cole County Circuit Court by Hinkle, Kerry Messer, founder of the Missouri Family Network, Justin Mosher, pastor, Fifth Street Baptist Church in Hannibal, and Joe Ortworth, president of the Missouri Family Policy Council affiliated with the Focus on the Family organization. The Missouri House of Representatives conducted impeachment hearings against Nixon for his action, but no action was taken before the General Assembly adjourned for the year.