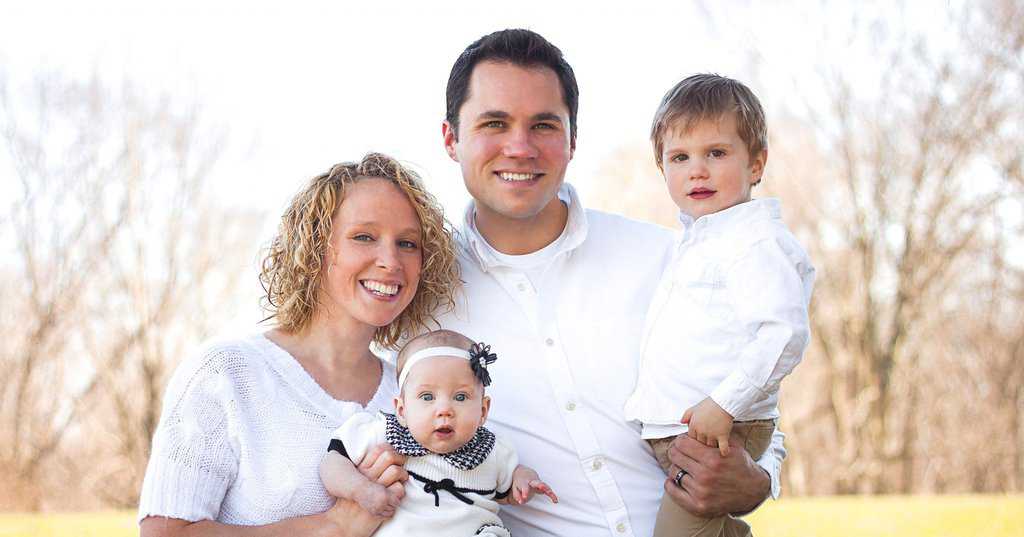 HANNIBAL – Cristian Harlea graduates from Hannibal-LaGrange University (HLGU) in May and hopes, one day, to return to his homeland, Romania, as a missionary. His heart is already there.

Born while Romania was under Soviet rule, Harlea was saved at the age of 14 and attended a Baptist church with his family. Two years after his conversion, he began to help in a children’s ministry at his church.

Beginning when he turned 17, and during the six years that followed, Harlea ministered in two villages near his hometown, supporting himself through part-time jobs.

“God put it in my heart to go and minister to those people,” Harlea said. “My friends and I were planting churches in the village. By grace, we had 15 believers.”

In time, however, Harlea wanted to study in the United States to better prepare himself for ministry. In 2007, he met Michelle Baumgardner and learned about HLGU.

That year, Baumgardner had just graduated from HLGU and took a mission trip to Romania to work at an orphanage. Harlea was already ministering in villages near the orphanage and often made stops there. Harlea and Baumgardner soon met, fell in love, came to the states, and married. Because he learned about HLGU from his new wife, he chose to go there instead of to the Chicago school he originally had considered. The Harleas now have a three-year-old son and a five-month-old daughter.

Harlea, who majored in Bible, has no regrets about his education at HLGU.

“The Bible education has improved my understanding,” Harlea said. “The experience I’ve had here changed me. I have more desire to go and teach and challenge others to preach the gospel. The Bible major here is really strong.”

Harlea considered staying for seminary in the U.S., but decided to enroll in an on-line program so that he could continue his ministry in Romania.

“It’s really important to keep the ministry in the village,” Harlea said. “I couldn’t find anyone to keep it going when I came here.”

Starting Baptist churches in Romania is difficult. Harlea said most villages have Orthodox churches, and those priests are often de facto and influential city council members. Some priests are not open to other denominations setting up churches.

“Even today we still can’t have a place to meet” because of the village council’s decision, Harlea, now 29, said. Since evangelical Christians can’t build new churches, believers often meet in homes or, during the summer, in a field or a park.

Sometimes when evangelical Christianity is presented to Romanians, the Orthodox priests will threaten those that hear the gospel, he added.

“Many people still believe only the priest can pray for them and think priests can put a curse on them,” he said.

Harlea has personal experience with the hostility that can arise against evangelical Christians. While he ministered in one village, he boarded in a home owned by a woman in her 80s. The lady was beat by her adult son one night for her beliefs. Her son also threatened Harlea with a knife.

“Somehow, I was able to run when he was not paying attention and set the knife down,” Harlea said. “But he burned my stuff the next morning. I couldn’t talk to the police because of corruption in the village.”

Nevertheless, Harlea and his family will go to Romania for a short-term mission trip this summer. Then they will come back to Hannibal to build support for themselves so they can return to Eastern Europe as full-time missionaries.

“A lot of international students end up staying in the United States because of the freedoms,” Harlea said. “It is easier here for me, but God has put it in my heart (take the gospel back to) Romania.”