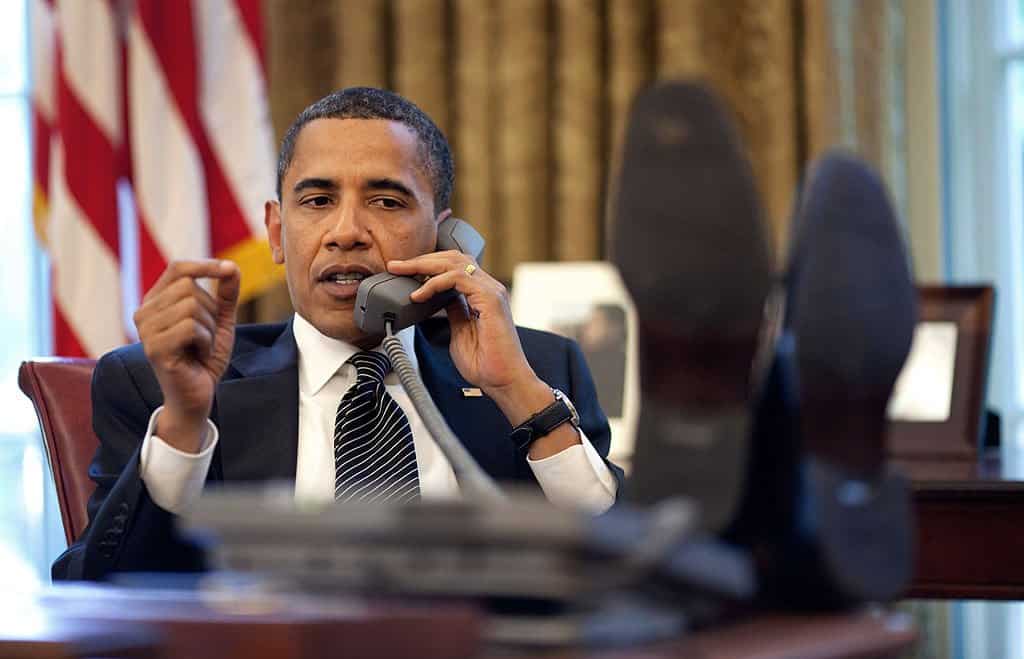 The U.S. Commission on International Religious Freedom (USCIRF) called Wednesday (April 30) for the Obama administration to improve its implementation of the 1998 law designed to protect the rights of people of faith worldwide. In its 2014 report that reviewed the first 15 years following passage of the International Religious Freedom Act (IRFA), the bipartisan advisory panel also urged Congress to approve changes to address the changing face of religious repression.

In addition, USCIRF recommended that the State Department add eight countries to its list of “countries of particular concern” (CPCs), a designation for the world’s worst violators of religious freedom.

Among its recommendations, USCIRF called for:

• Annual designations of CPCs in keeping with the 1998 law’s expectation.
• Presidential use of tools, including sanctions, provided by IRFA to implement consequences for CPCs.
• Consistent emphasis by executive and legislative branch officials in public statements and private meetings on the significance of global religious liberty.
• Timely filling of vacancies for the ambassador at large for international religious freedom and USCIRF commissioners.
• Direct access to the secretary of state by the ambassador at large for international religious freedom.
• Increased efforts to build a multi-national coalition to promote religious freedom.
• Congressional expansion of CPC designation to include countries in which severe violations are taking place but no government exists or is in control.
• Congressional action to address religious liberty violations in specific countries.

“With religious freedom abuses occurring daily around the world against people of all faiths and those without religious faith, the United States must by words and deed stand in solidarity with the persecuted,” George said in a written release.

The 1998 law was perceptive “in recognizing that religious freedom needs to be a key component of U.S. foreign policy,” said George, professor of jurisprudence at Princeton University. “The United States must fully utilize IRFA’s provisions including: faithfully designating CPCs each year, ensuring that the CPC list expands or contracts as conditions warrant, and consider taking Presidential actions unique to each situation.”

The timely designation of CPCs is again an area where the Obama administration has fallen short, USCIRF said in its report. President Obama’s State Department has named CPCs only once, August 2011, in his five years in office, even though the 1998 law calls for designations in conjunction with an annual report.

USCIRF’s 15-year review in its report showed the administration of President George W. Bush also faltered in the last half of his second term, going from November 2006 to January 2009 between CPC lists. During the first eight years following enactment of the 1998 law, the State Department missed only one year in designating CPCs. The USCIRF report says there “has been a growing disparity between State Department CPC designations and USCIRF CPC recommendations.”

The bipartisan commission – which is named by the president and congressional leaders – placed eight countries on Tier 2, formerly known as its “watch list.” Tier 2 countries, which are on the threshold of recommendation for CPC or Tier 1 designation, are Afghanistan, Azerbaijan, Cuba, India, Indonesia, Kazakhstan, Laos, Malaysia, Russia and Turkey.

The USCIRF report demonstrates the Obama administration has been slow in filling the ambassador at large position. It went from January 2009 to May 2011 with the post vacant. The administration has yet to fill the position since Suzan Johnson Cook’s departure in October.

Two USCIRF staffers wrote April 30 of the major problems found in the review of the first 15 years under the International Religious Freedom Act.

“First, while religious freedom abuses are frequent and alarming, no administration has fully honored or fulfilled the act,” Knox Thames and Elizabeth Cassidy wrote at the OnFaith website.

“Second, the act needs updating,” they said. “The global terrain for religious freedom has changed dramatically since 1998, but the act has not. As a result, the United States is increasingly behind the curve on major foreign policy challenges related to ongoing violations of religious freedom, new religion/state questions, and spreading violent religious extremism. The U.S. government is not well positioned or resourced to engage effectively.”

Thames is USCIRF’s director of policy and research; Cassidy is deputy director.