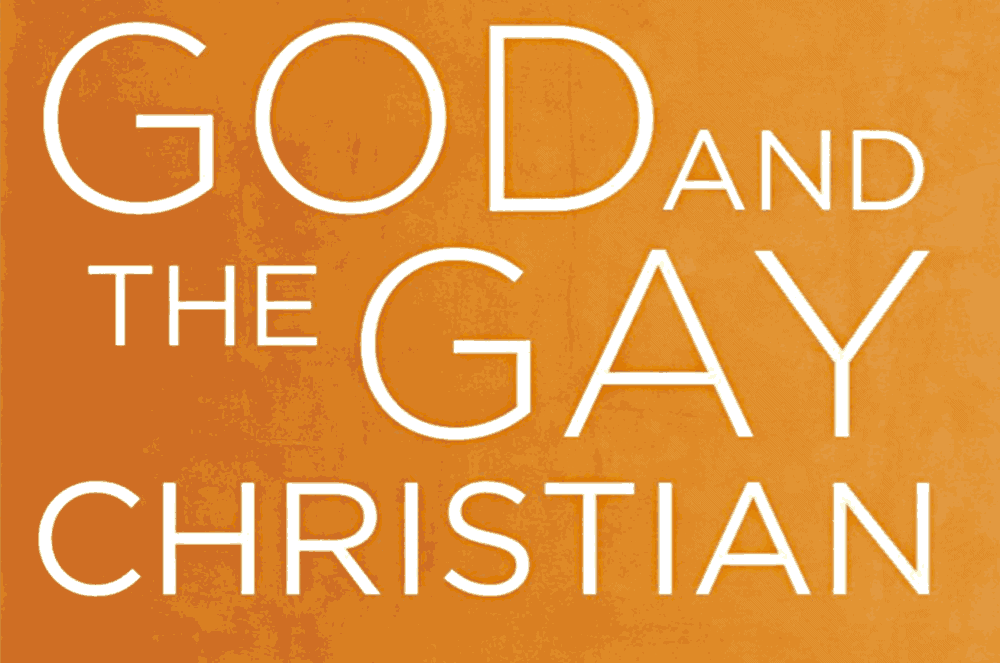 Four Southern Baptist Theological Seminary professors who contributed with Mohler to an e-book critiquing Vines also apparently have shared their interest on Twitter in meeting with him.

In the e-book, Mohler and his co-authors noted that Vines’ arguments are flawed biblically and historically.

On April 22, Mohler tweeted a link to a Religion News Service (RNS) interview featuring written comments from himself and Vines on the topic of Christianity and homosexuality. Mohler included Vines’ Twitter handle in the post, and several minutes later Vines responded, “@albertmohler Thank you for engaging with my book. If you are open to it, I’d love to connect and get to know you, even in the midst of differences.”

Mohler responded, “I will be very glad to meet you in person and not merely in print. I am thankful for a respectful exchange of beliefs.” Vines, who said in his book that he is homosexual, replied that a meeting would be “wonderful” and offered to travel to Kentucky, where Southern Seminary is located.

In response to an inquiry by Baptist Press, Southern Seminary’s executive editor and chief spokesman James A. Smith Sr. said, “Dr. Mohler is grateful for the respectful initial dialogue with Matthew Vines, but he will not be commenting further at this time.”

The next day, Vines had a Twitter exchange with three of the Southern Seminary professors who contributed to the e-book – Hamilton, Lambert and Burk.

Hamilton tweeted a link to a blog post he wrote which characterized one of Vines’ arguments as a “misunderstanding of Jesus.” Hamilton asked Vines, “If you were convinced you had misread something, would you be open to reconsidering?”

Vines responded that he is “always open to reconsidering” and said he would like to meet Hamilton and the other e-book authors when he travels to Kentucky. Hamilton, Lambert and Burk tweeted publicly that they welcomed the meeting. A separate tweet by Vines made it appear that Strachan had privately accepted the invitation to meet.

Vines tweeted that he also looked forward to meeting with Andrew Walker of the Southern Baptist Ethics & Religious Liberty Commission, who wrote a review critiquing God and the Gay Christian. Walker had contacted Vines via Twitter and told him that he “would be happy to meet.”

In the RNS interview with Mohler and Vines, senior columnist Jonathan Merritt asked them, “If there is one thing you could ask the other party and those they represent, what would it be?”

Vines replied, “My main request to non-affirming Christians is simply to listen. If you are straight and don’t have close relationships with many gay Christians, it isn’t appropriate to respond to this conversation with knee-jerk outrage and condemnation. I may be young, but this issue affects my life far more intimately than it affects the lives of straight Christians, and I think it is important for straight people in particular to be open to listening and learning. We won’t all agree in the near future, but if we turn down the volume and respect and value one another’s faith, the church will be able to offer a more Christ-like witness because of it.”

Mohler said, “If the Bible, plainly understood by Christians for two thousand years, is not to be trusted to reveal our true identity, our true need, and God’s plan and purpose for our lives, then why even attempt to argue that the church has misread the Bible for two millennia? I would ask those arguing for the acceptance of same-sex sexuality and marriage within the church to consider that they are trying to make of Christianity what it has never been and can never be. What is at stake is nothing less than eternal salvation. The church must not fail those with same-sex attractions by forfeiting the only gospel that leads to salvation.”