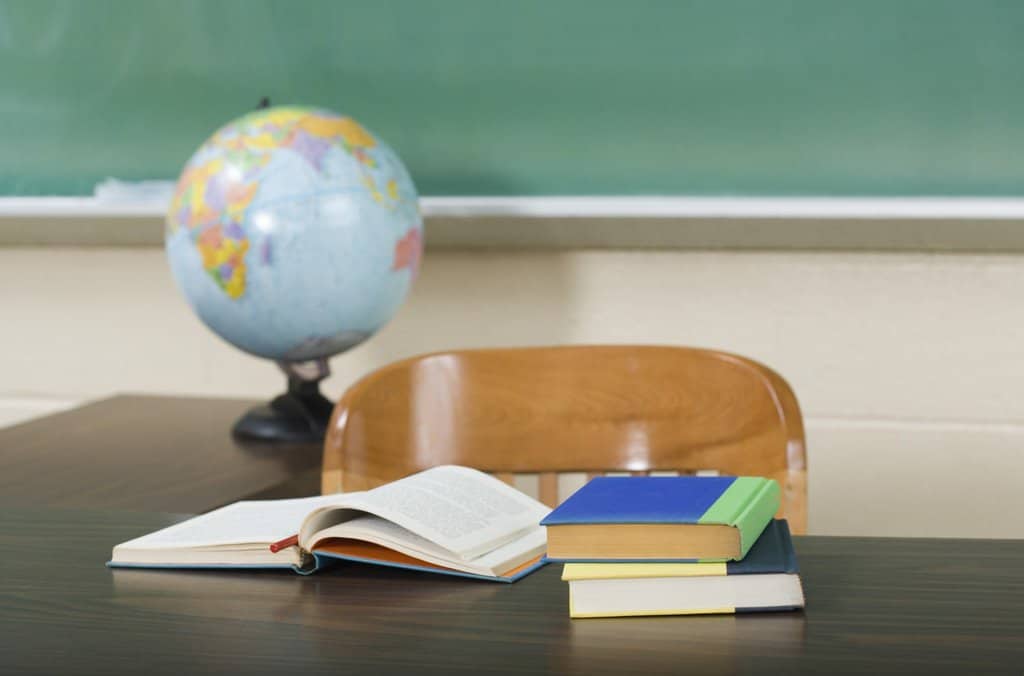 KANSAS CITY, Kan. – A Kansas school district has revised its speech policy after Alliance Defending Freedom (ADF) filed a lawsuit on behalf of a student prohibited from posting or handing out fliers promoting a student-led “See You at the Pole” prayer event. Because Unified School District No. 204 revised its policy to remove the ban on distributing religious materials, ADF attorneys voluntarily dismissed the lawsuit April 29, having achieved the original goal of ensuring that the unconstitutional policy is no longer on the books.

“Public schools should encourage, not shut down, the free exchange of ideas,” said ADF Legal Counsel Matt Sharp. “For that reason, we commend the school district for revising its policy so that all students, regardless of their religious beliefs, can enjoy freedom of speech protected by the First Amendment. The law on this is very clear: public school policies cannot target religious speech for exclusion.”

In September 2013, a 7th-grade student at Robert E. Clark Middle School posted fliers with Bible verses in advance of the “See You at the Pole” event, a day when students across the nation gather around the flagpole at their local school before the beginning of the school day to pray for the school, students, staff and the nation. The fliers were a precursor to additional fliers providing the date and time of the “See You at the Pole” event that the student intended to distribute later.

A school counselor confronted the student at a school dance in front of her friends and informed her that the fliers were “illegal” because of the Bible verses and could not be posted or distributed at school. A district-wide policy banned the distribution of “religious materials…on school grounds or in any attendance facility before, during, or after the school day or a school activity.” In light of the policy, school officials took down and destroyed the fliers.

ADF then filed a lawsuit in the U.S. District Court for the District of Kansas on behalf of the student. The new policy change makes ongoing litigation unnecessary.