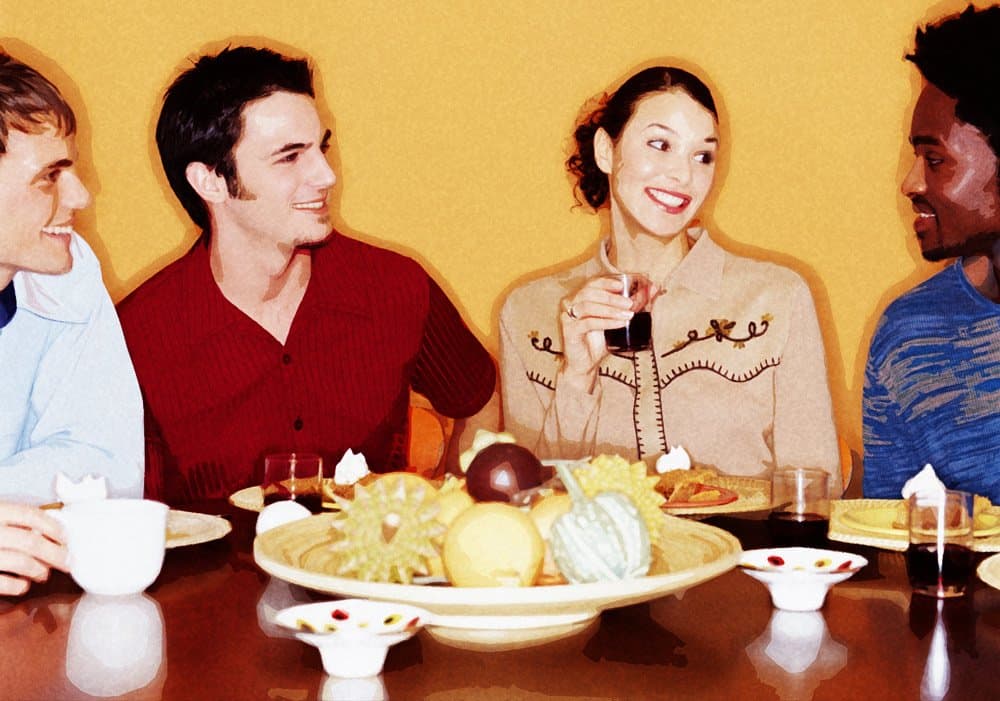 NASHVILLE (BP) – LifeWay Christian Resources is challenging churches to start 100,000 new Bible study groups by the end of this year.

The new groups initiative is a partnership between churches, state conventions and LifeWay.

Whether they meet on Sunday mornings or during the week, small groups are the best way to learn the habits of faith, such as prayer, Bible study and serving others, Raley said.

“Discipleship takes place best in the context of a relationship,” he said. “And relationships are most likely to develop in a small group.”

So far, about 17,000 new groups have been registered at GroupsMatter.com, which includes guides for starting new groups, resources for new leaders, and promotional materials.

Raley and other organizers say the new groups can be started at any point in the year. But they suggest the first Sunday in September as one of the best options. That way, he said, churches can spend the summer months getting ready.

“We believe thousands of new groups will kick off on that day,” he said.

The idea of starting 100,000 new groups began as a grassroots effort.

About three years ago, Bob Mayfield, a small groups expert at the Baptist General Convention of Oklahoma, and some other state small groups leaders were having breakfast at a denominational meeting and talking about ways to draw more people into groups.

“We needed something dynamic –something our people could grab hold of,” he said.

Not long afterwards, Mayfield and the others met with Raley, who brought up the idea of starting 100,000 new groups, as part of the Groups Matter campaign. It was just what they needed to hear, Mayfield said.

“This is something people have been waiting to do,” he said. “But nobody had said, ‘This is what we are going to do.’”

“It’s the one strategy virtually all of our churches have – either they call it Sunday School, life groups or community groups,” he said. “It’s already the largest organization in most churches.”

And small groups are often their most effective discipleship program. Small group members read the Bible more, give more and are usually more spiritually mature.

A study of 3,500 Protestant churchgoers in North America from LifeWay Research found that those who belong to a Bible study group are more likely to go to church at least four times a month (79 percent) and to read the Bible daily (28 percent). Being in a group helps them feel closer to God (69 percent) and understand the Bible better (74 percent), and become more loving in their relationships (47 percent).

“The reality is that many groups close after a few years,” he said. “Relationships in a group go from being social to being personal. That’s good for the group but bad for people trying to get in the door.”

Mayfield agrees. A good small group will form a tight social circle, he said. That’s hard for newcomers to break into.

“But in a new group, the social circle is wide open,” Mayfield said.

That was the case for Tommy “TJ” Thresher of First Baptist Church in Moore, Okla. Being part of a small group has been crucial in helping him learn the Christian faith, he said.

Thresher, a sergeant in the Oklahoma National Guard, didn’t grow up in a church-going family, and had little interest in faith. In the summer of 2012, he said his wife decided to give church a try.

Thresher did, and said he was hooked from the first Sunday. A few weeks later, he gave his life to Christ. That fall, he decided to help start a small group – which his church refers to as a “life group” – on Sunday mornings, with other newcomers to the church.

“The best way for a follower of Christ to learn is to really get in there with believers,” he said.

Churches will find a welcome audience for new groups, according to LifeWay Research. The LifeWay small groups study found that many churchgoers who aren’t part of a group are open to joining one.

Two out of three (63 percent) of those not currently in a small group said they’d been part of one in the past. Most of those left their group either because of a change in their life situation (51 percent) or because the class ended (32 percent).

To find out more about the 100,000 groups initiative, log onto GroupsMatter.com.