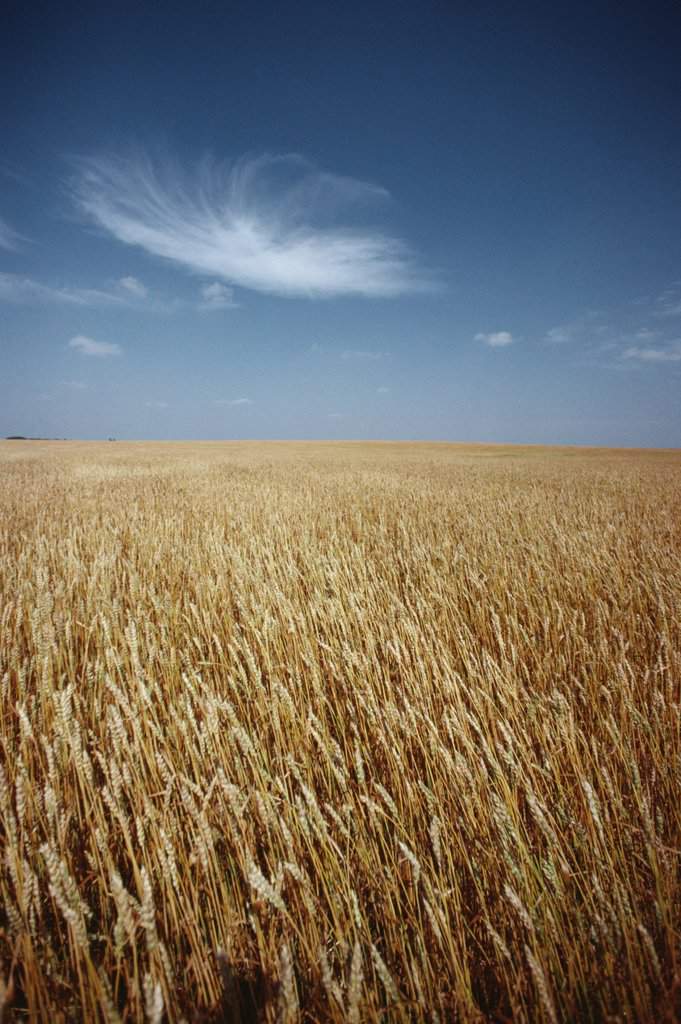 JEFFERSON CITY – Missouri Baptist churches baptized 9,706 people from July 2012 to July 2013, which continues a slight downward trend over the past several years according to information reported in the Annual Church Profiles (ACP).

“Although it was disappointing to see a decline numerically, my greater concern is that our churches see these as answers to prayer,” Snowden said. “We pray the Luke 10:2 prayer for God to send out more workers into His harvest fields. Praise God that He sent us 9,700 new believers.”

The first time Missouri dipped below the 10,000 mark was in 2010, when churches baptized 9,943. There were some slight increases such as 10,364 in 2012 and 10,124 in 2011 before last year’s dip. Still, 9,706 new believers offer greater-than-ever opportunity to reach out to the lostness of Missouri, Snowden said. It may represent a slight decline in baptisms over last year, but the opportunities have never been greater in that those new believers will be encouraged and discipled.

“New believers know more lost people than those of us who have been believers for a while,” he said. “Are we going with the new believers into their circles of influence – their oikos – to seek others to present the gospel?”

Encouraging a newly baptized Christian to share his of her faith is key, Snowden said.

“An adage in missions is, ‘If a new believer doesn’t share their faith in the first six months, they likely never will.’ Are we helping children win their friends to Christ? Are we reaching the parents of students? How are we conveying the gospel to single mothers? What servant evangelism projects will transform our communities to the glory of God?”