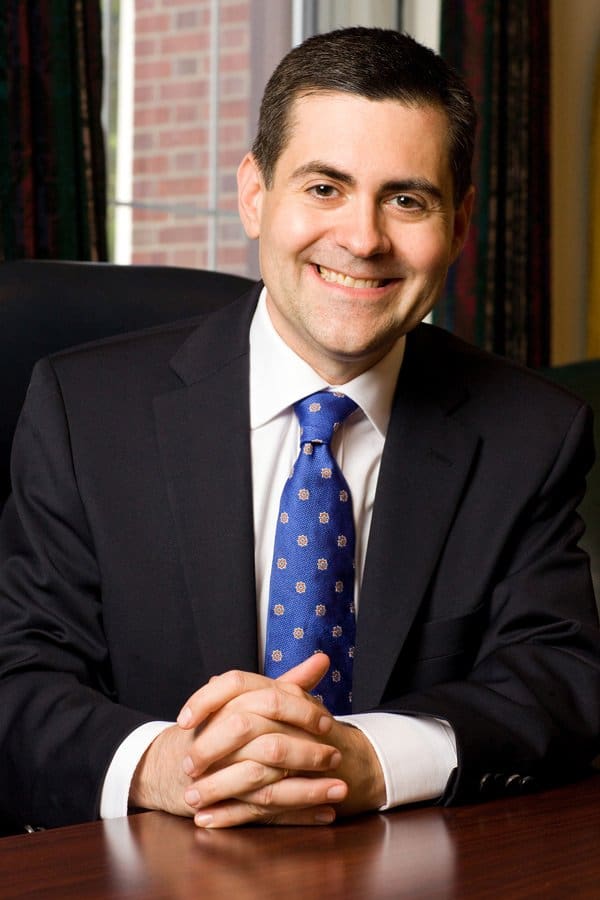 The Ethics & Religious Liberty Commission president joined Obama and others in an oval office meeting April 15 as the attempt to reform the immigration system awaits action in the U.S. House of Representatives. Flaws in both the system and its enforcement have resulted in an estimated 11 million to 12 million undocumented immigrants living illegally in the United States.

“I disagree with the President on some serious issues of human life, marriage, and religious liberty,” Moore said in a written statement after the meeting, “but this is one issue where the country isn’t divided up into red and blue.

“I don’t know anyone who thinks the status quo immigration policy is working,” Moore said in the statement released by the Evangelical Immigration Table, a group of religious leaders advocating for immigration reform consistent with biblical values. “Our border isn’t secure, we don’t know who is and who isn’t in the country, and we have families torn apart by an incoherent and capricious system.”

He reminded the president of their differences during the meeting, Moore said. Obama joked, “You don’t have to list them all,” Moore said later.

“Though I have all sorts of disagreements with the president, I think we should express those disagreements while at the same time working to honor and pray for him as our nation’s leader, as Scripture calls us to do, and working together where we can for the good of the nation,” Moore told Baptist Press.

Moore said he encouraged Obama “to work with Republicans to get beyond partisan bickering and fix this broken system.”

The president and a House Republican leader clashed, however, over immigration reform the next day.

In a statement released April 16, Obama pointed to the failure of the GOP majority in the House to act, saying Republicans are “seemingly preferring the status quo of a broken immigration system over meaningful reform.”

The House majority leader, Rep. Eric Cantor of Virginia, reacted sharply in a written release, describing the president’s statement as an attack “which indicated no sincere desire to work together.”

The Senate passed broad reform legislation last year, but the ERLC has said it needs changing. So far, House committees have approved bills dealing with such matters as strengthening border and national security, providing visas for guest workers and requiring employers to use the E-Verify system to check employees’ eligibility. The full House has yet to pass those bills, however.