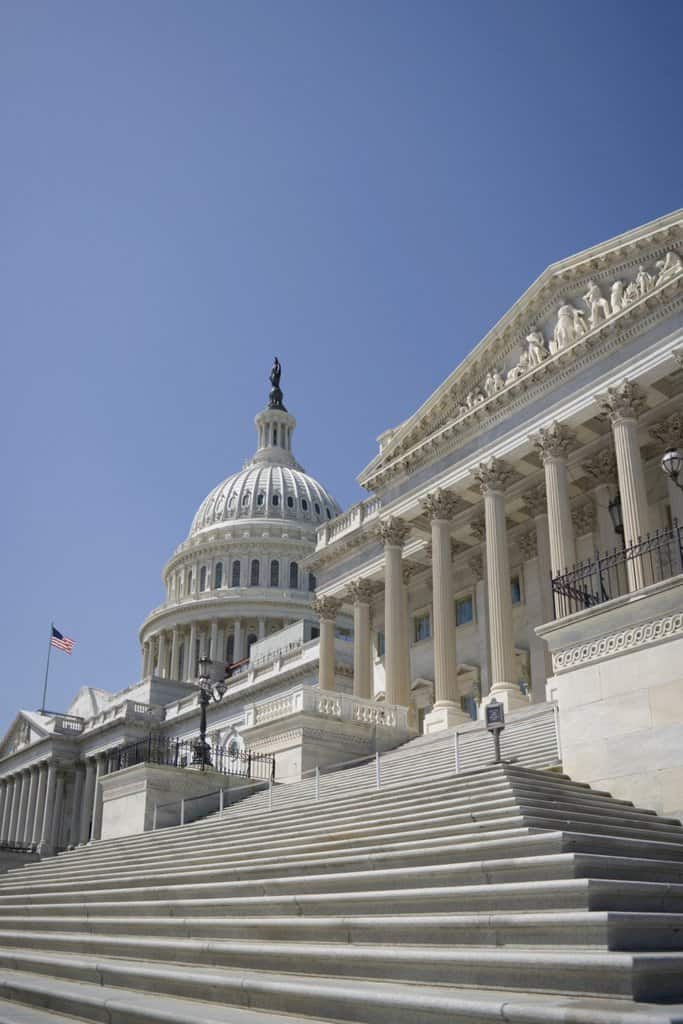 WASHINGTON (BP) – The fate of religious freedom for Americans, especially business owners, could hang in the balance as the U.S. Supreme Court considers arguments by two family-owned corporations against the Obama administration’s abortion/contraception mandate (Obamacare).

The justices heard oral arguments Mach 25 in the case pitting Hobby Lobby, a nationwide retain chain based in Oklahoma City, and Conestoga Wood Specialties, a Pennsylvania business against the Obama administration’s mandate, which requires employers to provide abortion-causing drugs for their workers. They contend the federal regulation violates their owners’ consciences and a 1993 law protecting religious liberty.

Matt Bowman, senior legal counsel for the Alliance Defending Freedom, explained to Baptist Press the consequences for not only the Green family, the evangelicals who own Hobby Lobby, and the Hahns, the pro-life Mennonite family that owns Conestoga Wood, but other people who seek to exercise their religious beliefs.

“If the Hahn and Green families lose, the door would be open to allow the government to force people of faith to pay massive fines threatening jobs and health coverage just simply because they are choosing not to violate their faith and conscience,” Bowman told BP in an email interview.

The arguments at the Supreme Court will arrive after more than two and a half years of protests by pro-life and religious freedom advocates. In implementing the 2010 health-care reform law, the Department of Health and Human Services announced in August 2011 a proposed rule requiring employers to pay for coverage of contraceptives, including ones that can induce abortions. Objections to the regulation failed to produce either a retraction from HHS or adequate conscience protections requested by religious liberty proponents.

More than 300 parties – some nonprofit organizations and some for-profit corporations – have combined to file 94 lawsuits against HHS in the meantime, according to the Becket Fund. The consolidated case the justices will hear March 25 involves for-profit businesses. The nonprofit cases have yet to work their way up to the high court.

The principle involved in the case is rooted in theology and America’s founding, Moore said.

“The government doesn’t grant us religious liberty; God does,” he told Baptist Press in a written statement. “The government is to recognize that God-given natural right for all persons to freely exercise their religious convictions.

A major question the Supreme Court will consider in the case is whether owners of for-profit companies can exercise their religion in the conduct of their businesses. Hobby Lobby’s Green family has said it will not comply with the mandate if it loses in court. The arts and crafts retail chain of more than 600 stores could face fines totaling $1.3 million a day. Hobby Lobby seeks to honor God “by operating the company in a manner consistent with Biblical principles,” according to its statement of purpose. Its stores are closed on Sundays.

The Hahn family, which owns Conestoga Wood, has been living under the mandate since its group health plan was renewed in January 2013. Refusal to abide by the mandate could cost the family an estimated $95,000 a day. Conestoga Wood is a wholesale manufacturer of kitchen cabinet parts.