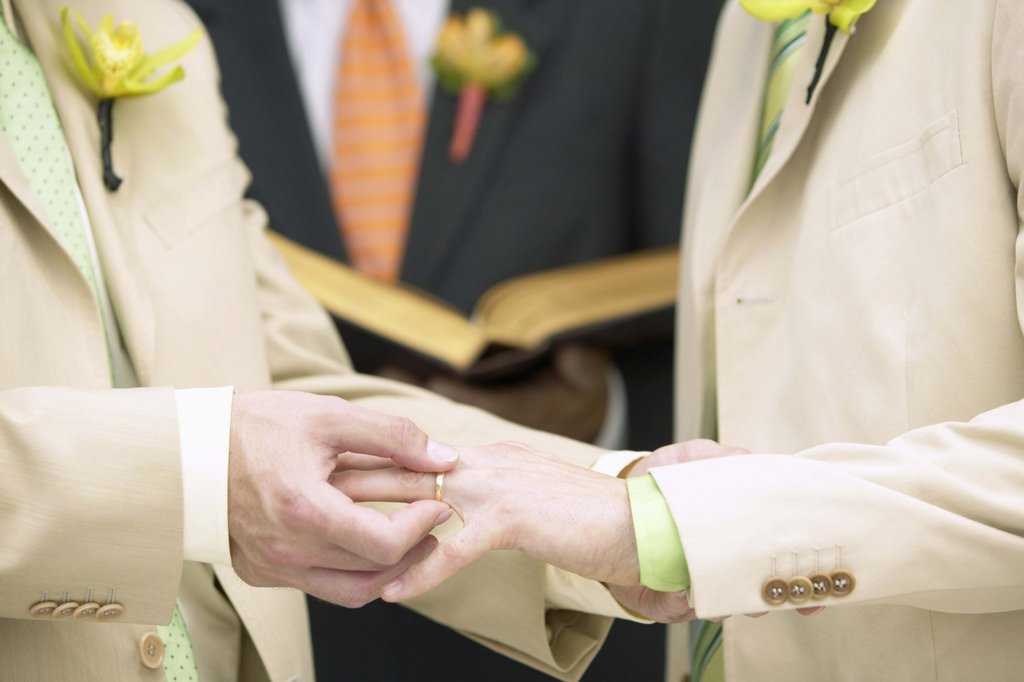 This is the only conclusion one can draw from the hysterical claims peddled by LGBT activists, business leaders, and several prominent Republicans about the infamous religious liberty bill. If the bill were to have been signed into law, we were led to believe that Arizona’s economic competitiveness and international reputation would have been disastrously diminished.

All of the explicit and implicit claims about the negative consequences of SB 1062 were founded in ignorance – in most cases willful, blameworthy ignorance.

Here’s what you need to know about religious liberty and LGBT rights in Arizona.

In 1990, the Supreme Court’s decision in Employment Division v. Smith established that a “neutral law of general applicability” could impinge on religious practice without violating the First Amendment. Alarmed at this erosion of traditional religious liberty protections, Congress responded by passing nearly unanimously the Religious Freedom Restoration Act (RFRA), which applies the highest level of judicial scrutiny to laws which restrict religious practice.

RFRA, however, has been held only to apply to federal laws. In 1999, Arizona passed its own, nearly identical version of RFRA in order to afford religious practice in that state the same protections afforded federally. Any law which “substantially burdens” the exercise of religion must further a “compelling government interest” and be the “least restrictive means” of furthering that interest.

There are ambiguities, however, in Arizona’s RFRA that have been sources of litigation, mostly about whom, exactly, these laws protect and in what circumstances. SB 1062 would have resolved these ambiguities in ways that define RFRA’s protections broadly and that are consistent with federal religious liberty jurisprudence. SB 1062 provided a) that RFRA protects corporations just the same as natural persons, b) that RFRA can be used as a defense in court against a suit by a private citizen, and c) that RFRA claims can be brought not just against the state government, but against all municipalities and “state actors” in Arizona.

Crucially, SB 1062 does not, under any conceivable definition, affirm a “right to discriminate.” All that it does is expand the circumstances under which religious liberty claims can be heard in court; it does not (unlike the recent, equally controversial Kansas law) prescribe the outcomes of those hearings.

But there’s more. Despite hysterical claims that SB 1062 would have “legalized discrimination” in Arizona, you may be surprised to learn that sexual orientation and gender identity are not protected classes in Arizona. Which is to say, except in Phoenix, Flagstaff and Tuscon, which include those traits in local ordinances, it’s already legal to discriminate on the basis of sexual orientation and gender identity in Arizona.

That dystopian Arizona with LGBT folks sitting at different lunch counters and forced out of jobs en masse and booted from retail stores? You know, the one promised by LGBT activists, and then by Marriott and Intel and Yelp, and then, implicitly, by John McCain and Mitt Romney and Laura Ingraham? Under Arizona law, that could exist right now. And yet it doesn’t. Because Arizona isn’t full of hordes of cackling Christians plotting an LGBT apartheid state.

Those dire predictions peddled by LGBT activists were guilelessly parroted by the media, by the business community, and by many Republicans. And they were nothing more than Christian-baiting fearmongering.

It took me five minutes to find and to read the State of Arizona’s synopsis of SB 1062, and only a few minutes more to digest some basic legal analysis. (I’m indebted to Ilya Shapiro at the Cato Institute and, especially, to a bipartisan coalition of religious liberty legal scholars for some of the information above.) That’s how long – five minutes – it would have taken aides to John McCain, Jeff Flake, Mitt Romney, Laura Ingraham and any number of other religious liberty defectors to educate their bosses about this inert piece of legislation. They could have used their bully pulpits to push back against misinformation. Instead they chose the easier route, seizing the opportunity to establish credentials as People of Respectable Opinions by ignorantly selling out not just conservatives or Christians, but the principle of religious liberty itself.

The political strategy employed by Republicans in this controversy – to accept passively and incuriously the messaging of their political opponents – would in any other instance be considered political malpractice. Three Republican state senators admitted to this passivity, writing to Gov. Brewer in opposition to the bill for which they had voted: “the bill has…been mischaracterized by its opponents as a sword for religious intolerance. These allegations are causing our state immeasurable harm.” It’s not the bill causing harm, but its mendacious opponents – and yet they hasten to hoist the white flag.

One can imagine how this strategy would have played out in, for instance, Wisconsin Gov. Scott Walker’s crusade against that state’s public sector unions. The GOP would have been cowed by the unions’ show of force, issued statements indicating no offense was meant, apologized for embarrassing the state of Wisconsin, and forced Gov. Walker to perform ritual self-immolation in the State Capitol.

But in Arizona, this passivity was hailed by the media and the political establishment as the pinnacle of prudence. In Arizona, we’ve been reminded exactly whom the GOP is willing, even eager, to sell out.

It’s been clear for quite some time now that the Republican Party’s commitment to social conservatives, especially on issues of marriage and sexuality, is not principled, but contingent. As public opinion shifts, the party makes no attempt to wield its massive influence to arrest that shift (no, platform planks don’t count); it glides along with it, if perhaps a beat or two behind. But on religious liberty, the GOP seemed poised to stand its ground. Until now.

Because the fact of the matter is, if SB 1062 was unacceptable, then no substantive religious liberty protections will ever be acceptable. SB 1062 – nothing more than a clarification and slight broadening of Arizona’s RFRA in line with federal standards – was the bare minimum.

In fact, any argument against SB 1062 was an argument against RFRA itself. If SB 1062 was unconscionable, or embarrassing, or anti-business, or even unconstitutional (as Secretary of State John Kerry claimed on Feb. 26) then so is RFRA. If SB 1062 wan’t worth standing up for, then neither is RFRA, and therefore neither is anything beyond the de minimis religious liberty protections offered in Employment Division v. Smith.

These logical entailments should serve to demonstrate how misguided the hostility to SB 1062 was, but I fear, in the absence of one of our two political parties standing up for a robust conception of religious liberty, it will work the other way. The flaming-out of SB 1062 to the tune of GOP cheers will be considered, sooner rather than later, a mandate not just to oppose further religious liberty protections, but to roll back those that already exist.

The Washington Examiner’s Justin Green, certainly not a shill for anyone’s establishment, tweeted on Feb. 25 that SB 1062 is “electoral suicide” and that “sometimes you gotta suck it up and lose.” Quite right, in theory. But first we must ask what it is we are losing, and if it’s something worth fighting for.

Religious liberty is worth fighting for. But will anyone stand up to fight? (With permission from The Federalist.com.)