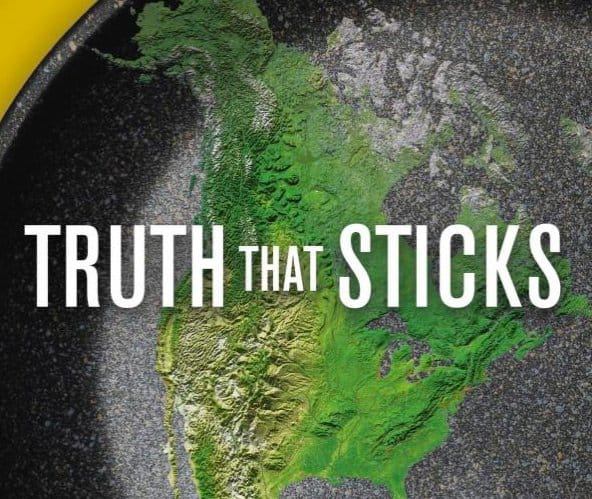 JEFFERSON CITY – Missouri Baptists have accepted the challenge during the next two years to distribute one million Bibles across their state as part of “Light Up Missouri,” a servant evangelism initiative organized by the Missouri Baptist Convention (MBC).

Through this campaign, they hope to combat the tide of biblical illiteracy that has spread across the nation and to see lives transformed by the truth of Scripture. And by sharing stories from God’s Word, they hope to reach even the state’s non-readers, who make up nearly 40 percent of Missouri’s population.

During the past five years, Baptists and secularists alike have stressed the growing trend of biblical illiteracy in America. Even well-known atheist Christopher Hitchens, writing a 2011 essay in Vanity Fair seven months before his death, pined for the days when English-speakers knew the Bible. And according to a 2010 study from the Pew Forum on Religious and Public Life, Hitchens’ fellow atheists knew more about religion and the Bible than evangelical Christians did – statistics that do not bode well for the culture. The same year, LifeWay Research reported that more than four out of 10 Americans admitted that they rarely or never read their Bibles.

But according to Mark Snowden, MBC evangelism/discipleship strategist, the national growth of biblical illiteracy reflects other realities: Namely, 80 percent of American families did not buy a book last year, and during the past two decades nearly 20 million Americans have simply stopped reading.

There are “93 million adults in our midst that we are not aware of – the Americans who don’t, won’t or can’t read,” Snowden and Avery Willis wrote in their 2010 NavPress book, Truth That Sticks: How to Communicate Velcro Truth in a Teflon World. “Half of the adults in the United States can read only the most basic printed material; only one out of three college graduates is a proficient reader. Add to them the millennial generation – those under age 25 who are considered literate but prefer oral ways of learning, such as video, movies, music, drama and social networks.”

In Missouri, nearly four out of 10 adults cannot read – at least, not well enough to comprehend major portions of the written Word of God. But Snowden, who oversees the MBC’s “Light Up Missouri” initiative, believes that even non-readers can hear God’s word. If they don’t, how can their lives be transformed by the gospel?

Already, Missouri Baptists have begun to distribute audio versions of the Bible to their neighbors, even among international populations that live in cities like Springfield, Kansas City and St. Louis. Snowden promotes the use of audio Bibles – such as those created by “Faith Comes by Hearing,” a New Mexico-based ministry that has released free audio versions of Scripture in nearly 800 languages online at www.fcbh.org.

But Snowden also speaks at “Truth Sticks” training events throughout the state, equipping ministers and church members to spread God’s Word through Bible Storying. He wants Missouri Baptists to hide biblical stories in their own hearts, so that they can share them accurately and effectively as they make disciples.

“God wired people for stories,” he said, explaining that the Bible contains anywhere from 500 to 700 stories. A master narrative of God’s work also woven throughout the text of Scripture, from beginning to end. And oral learners – those who can’t read or who simply prefer to learn by oral means – especially appreciate Bible stories.

“We find that the more stories they learn, the more they want to look at the verbatim Scriptures in the textual form, as well as the verbatim audio,” Snowden said.

Bible Storying can also benefit Missouri Baptists as they share truth and comfort from God’s word. Often Christians hesitate to mention Scripture to friends, neighbors and co-workers “because it interrupts the flow of conversation to boot a Bible app or rifle through the concordance of your Bible to find the specific verses,” Snowden said. But through Bible Storying believers can naturally season their day-to-day conversations with salt and light from God’s word.

According to Union University Bible professor George Guthrie, Bible Storying can play a significant role in combating biblical illiteracy in both the church and the culture at large. Guthrie, author of Read the Bible for Life, leads an initiative created to equip people to effectively read Scripture for themselves. He said that churches must work with people who struggle with reading, but the impact that Bible Storying can have does not end with them.

“The challenge is that if you do not have a systematic approach to training people in the Scriptures, then people can go through their whole lives growing up in church and never be exposed to large portions of Scripture,” Guthrie told Pathway. “What we’ve found is that you have students who come to university now who really do not know the stories of the Bible anymore. They just don’t know the basics.”

Through Bible Storying, people like these students can become familiar with the narrative “backbone story of Scripture,” he said. But, ultimately, the goal is not that people learn facts about the Bible. Rather, the goal is that they’re transformed as they engage with the truth of Scripture.

“The bottom line, the underlying foundation of true biblical literacy, is all about relationship with