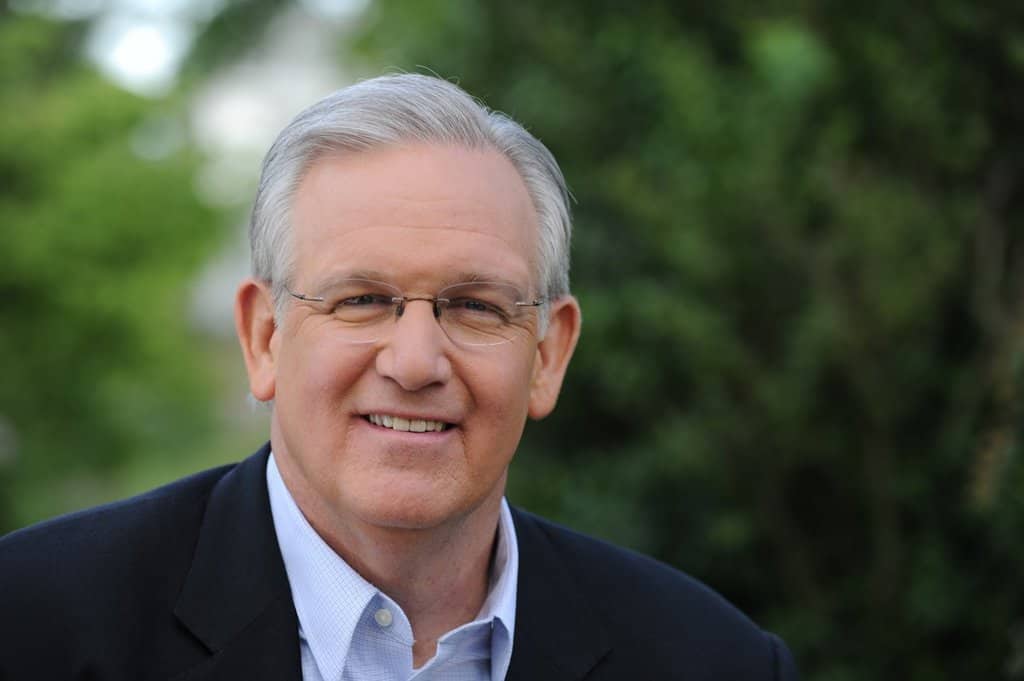 But in 2014, the Governor Jay Nixon of Missouri defied both these realities by his executive order.  He announced that couples of the same-sex who were “married” in other states would benefit as legitimately married couples in regard to Missouri’s income tax laws.

Attorney Michael Whitehead (www.thewhiteheadfrim.com) discusses this very unfortunate scenario and explains the lawsuit filed against the Governor’s executive order in this matter:  “If the Missouri Constitution means anything, and if English language means anything, the Governor cannot disregard basic law and defy the state’s constitution.”