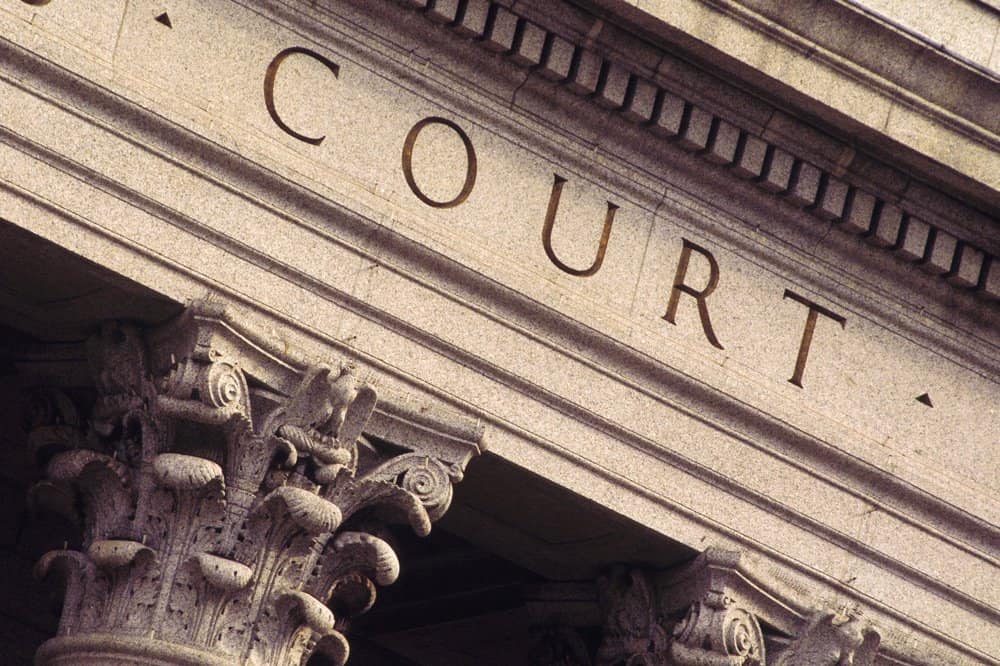 KANSAS CITY – The American Civil Liberties Union (ACLU) filed a lawsuit Feb. 11 asking a state court judge to force Missouri to recognize same sex marriages of Missouri residents who were wed in states where it was lawful. While the lawsuit does not explicitly ask the court to nullify the Missouri Marriage Amendment, the legal argument used by the ACLU will inevitably lead to that result if the courts accept it, said attorney Mike Whitehead.

“The eventual goal of this lawsuit is to overrule the will of the people of Missouri regarding the definition of marriage,” said Whitehead, a Kansas City attorney who serves as general counsel for the Missouri Baptist Convention. “The strong public policy of Missouri was expressed in the ballots of over a million voters who passed the Marriage Amendment to the Missouri Constitution in 2004, and the Missouri Defense of Marriage Act, passed by the Legislature in 1996.”

Eight couples who have wed in states permitting same sex marriage are the plaintiffs in the case. The State of Missouri, Gov. Jay Nixon, and the city of Kansas City are among the defendants. The plaintiffs seek a declaration that the Missouri Constitution and the State Defense of Marriage Act violate the Due Process Clause and Equal Protection Clause of the 14th Amendment to the U.S. Constitution. Plaintiffs also seek an injunction directing the state to recognize marriages of couples domiciled in Missouri but who were wed in a state recognizing same sex marriage.

“The lawsuit alleges that the plaintiffs are harmed by unfair treatment under Missouri’s Constitution. No fair-minded Missourian would want to hurt the eight couples who have filed this lawsuit,” Whitehead said. “Most would favor finding legal methods to respect and protect nearly every interest they assert – except those which require labeling their relationship ‘marriage.’”

“Likewise, no fair-minded Missourian can misunderstand the Marriage Amendment, adopted by a 71 percent vote,” added Whitehead. Now a part of the Missouri Bill of Rights, Article I, Section 33, states “That to be valid and recognized in this state, a marriage shall exist only between a man and a woman.” As a result, marriage in Missouri is legally available only to different-sex couples. Same-sex couples may not marry in Missouri, and if they are married elsewhere, their marriages are not recognized in Missouri.

Whitehead said the plaintiffs allege they have encountered problems in the health care or insurance system, where spouses have certain statutory benefits that are not available to non-spouses. “The marriage relationship has long received preferential treatment compared to other relationships, for a variety of reasons,” Whitehead observed. “That does not constitute unfair discrimination”.

“If two adult sisters are living together, or three brothers, they might have many of the same problems as the plaintiffs. Adult siblings cannot usually be covered on the same group insurance plan like spouses. We intentionally treat spouses different than other relatives or friends who live together. Missouri is committed to keeping marriage a unique relationship, between a man and a woman – not redefining terms to treat non-spouses like spouses, for the sake of equalizing benefits.”

“Last June, the U.S. Supreme Court was careful not to deny the right of each state to define marriage,” Whitehead continued. “Further, the Court did not strike down the section of the federal Defense of Marriage Act (DOMA) which said that no state is required to recognize a same-sex marriage contracted in another state. Our state DOMA statute says the same thing. The Supreme Court has shown due deference to the will of the voters on this controversial issue. Missouri courts should show the same restraint and respect for the people of Missouri. Such public policies should come from free political discourse and choices by the voters, not by force of judicial nullification.”

Whitehead said it is interesting to him that the ACLU is taking a gradual approach of “nibbling away” at the Marriage Amendment.

“On its face, this suit does not seek to strike down the whole Marriage Amendment, or to force any recorder of deeds to issue marriage licenses to same sex couples,” he said. “Instead, this suit seems to take a small bite out of the Amendment, forcing Missouri to recognize same-sex marriages contracted in other states. In the next suit, the bite will be larger and may try to swallow the whole amendment. The ultimate goal is to force Missouri to recognize all same sex marriages and to permit such marriages to occur then in this state. Listen for the other shoe to drop.”

He said Missourians should urge Attorney General Chris Koster to defend the Marriage Amendment and the state Bill of Rights.

“Biblical Christians do not start with the state law to define marriage,” Whitehead said. “God’s creation of marriage, as revealed in Genesis, has always been one man, one woman. Unlike some politicians, God never changes, and His definition of marriage is not evolving. Our local churches will seek to be faithful to the biblical definition of Christian marriage as a symbol of the never-ending love relationship Jesus Christ has with His bride, the church. That’s a relationship we desire for every man and woman to experience by faith.”