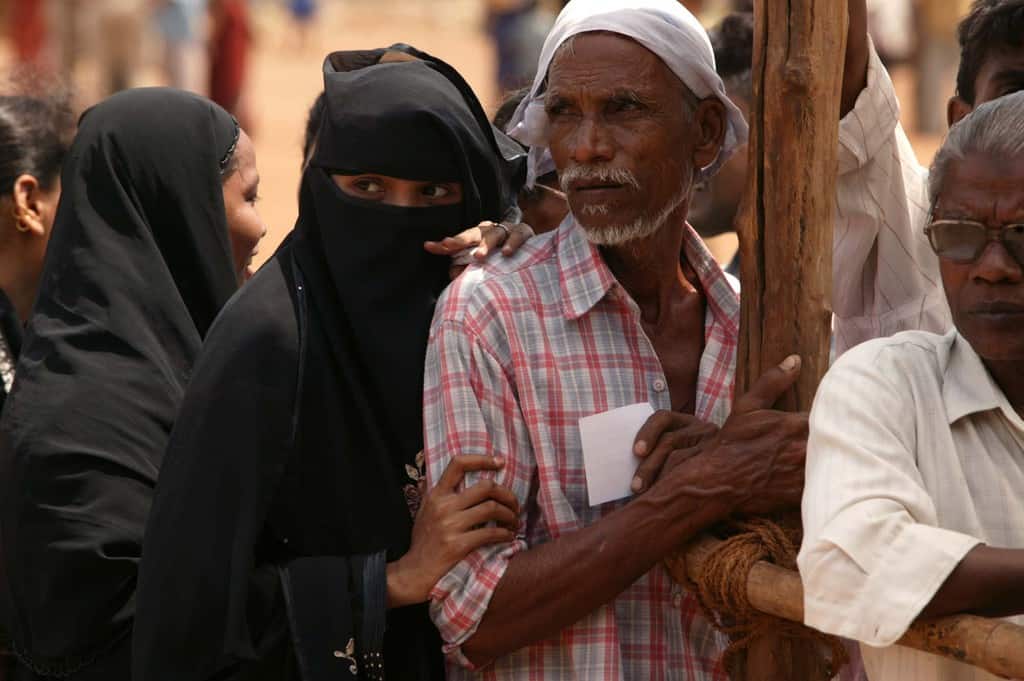 “LifeWay has proven once again it is an organization with a heart for the world,” Tom Eliff, president of the International Mission Board (IMB), said. “Never in our wildest dreams did we imagine The Thomas Project would be such an overwhelming success.”

Named for the disciple believed to have been the first Christian missionary to the region, The Thomas Project invited customers at LifeWay’s 186 stores to purchase a Bible for $5 to send to South Asia.

Customers resonated with the project, giving enough for 200,000 Bibles.

“We are indeed grateful for the opportunity to partner in ministry with our customers and the IMB through The Thomas Project,” Thom S. Rainer, president of LifeWay Christian Resources, said. “The response has been amazing, thanks to the Lord’s blessings and the tremendous generosity of our customers who truly have a compassion for the lost and confidence in the Word of God.”

Not only did LifeWay stores sell the Bibles, retail employees will help deliver them.

A LifeWay employee mission team will go to South Asia this spring to help IMB workers distribute the Bibles.

The mission team will visit locations strategically selected by the IMB and work through local church leaders and believers to distribute the Bibles. Additionally, they will be involved in direct evangelism and training.

“God has honored the heart desire of both LifeWay and IMB to see the gospel penetrate the unengaged unreached people groups (UUPG) in South Asia,” Elliff said.

According to the IMB president, there were 413 UUPGs in South Asia last year and 20 of those groups had a population over 1 million.

“Today, the UUPGs with a population of more than 1 million has dropped to nine,” Elliff said. “We can only dream what will happen as these Hindi Bibles are distributed to the new believers and the lost as well.”