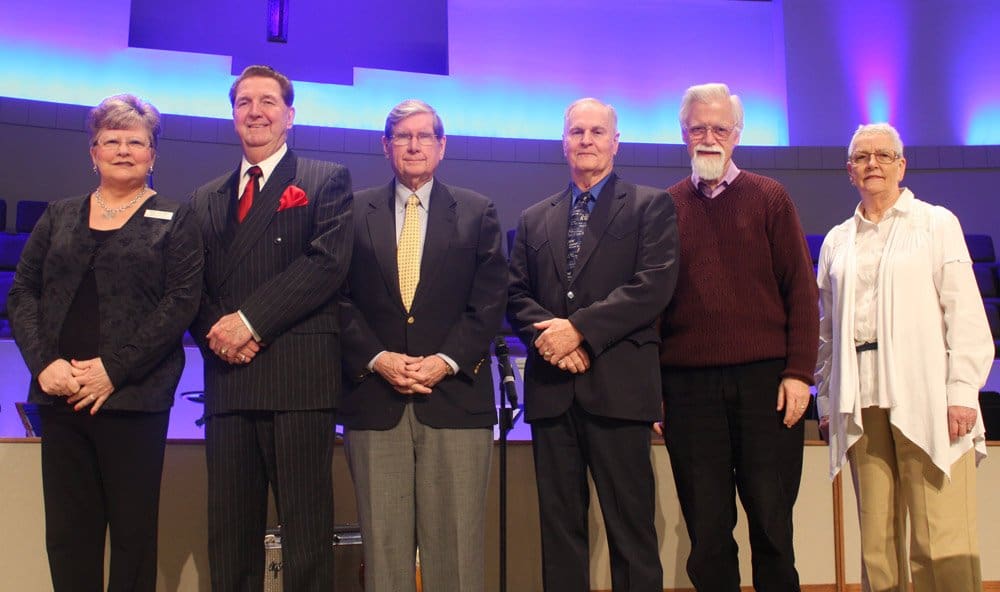 The Bible says that Christians have different calls to service. Each Christian should therefore serve the body of Christ, the apostle Paul writes in 1 Cor. 12, lest the body miss a vital organ that would empower the church for ministry.

Yet some Missouri Baptist evangelists feel that they are all too often left out of the ministry of churches, although they feel that their service could provide a missing link for successful revival services.

There are several reasons for this: Some churches don’t hold revivals. Some pastors or churches don’t feel a revival is worth any effort. In other cases, where churches hold revival services, the service is led by the pastor or one of his friends in ministry.

“I love pastors, but there may be some that feel a revival isn’t relevant in the 21st century. Or they feel the pastor ought to know the pulse beat (of the church), so why would they want someone else to do it?” said Jim McNeil, recently elected president of the Missouri Fellowship of Baptist Evangelists (MFBE). The MFBE met, Jan. 27, during the pre-conference period at the Missouri Baptist Convention’s (MBC) “Sowing in Tears” conference.

McNeil quoted Eph. 4:11-12 in support of the biblical legitimacy of the evangelistic office: “And he gave some, apostles; and some, prophets; and some, evangelists; and some, pastors and teachers; for the perfecting of the saints, for the work of the ministry, for the edifying of the body of Christ.”

“We don’t have apostles anymore or prophets anymore,” McNiel said. “We have fewer and fewer evangelists today. Could it be the next part of the body of Christ to be extinct is the evangelist?”

McNiel said that pastors and evangelists have different gifts and can work together to reach communities.

“When the pastor and evangelist and the church become one body, Heaven comes down,” he said. “Revival is hard work in preparation, in prayer, in planning, in prospecting. The evangelist is called and equipped. The door is open for the evangelist to come in and bless you.”

Despite a perception of the job of an evangelist being glamorous, that’s not an accurate view. Evangelists may not have a regular income. Some live off of love offerings.

“Part of my role is to minister to the church, but also to the pastor.”

There may be one other reason why revivals aren’t as prevalent as they once were, and why evangelists are not called upon as often, McNiel says.

“Could it be that Missouri Baptists and Southern Baptists have lost our burden for lost souls? That’s one reason we’re not having (as many) revivals in Missouri,” he said.

As evidence to the last question, McNeil said that 82 percent of churches have plateaued or are in decline.

“I truly believe that if pastors and evangelists work together again, baptisms will climb again,” he said. “The evangelist draws the net and leads them down. The pastor is shepherd of newborn babes and leads the church in discipleship.”

To view a list of evangelists associated with the Missouri Fellowship of Baptist Evangelists, go to mobaptist.org/evangelism and click on the FMBE directory.