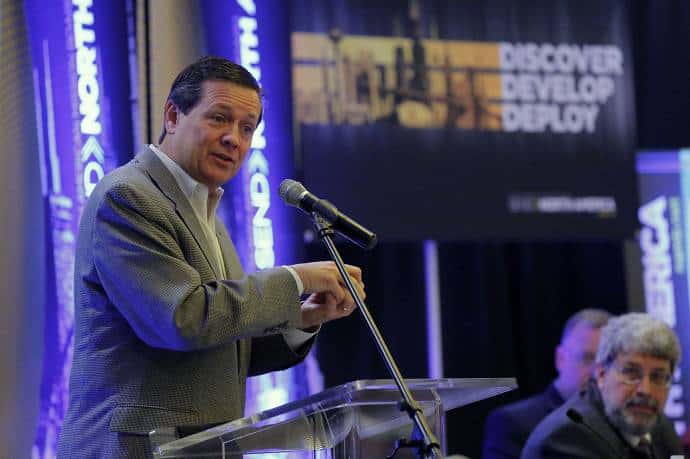 ALPHARETTA, Ga. – All church planters are special to us, but the church planting “Class of 2010” gets some additional attention and scrutiny because in that year we began reporting on Southern Baptist church plants in some new ways, Kevin Ezell, president of the North American Missions Board, said recently.

“In 2010 Southern Baptist churches planted a total of 943 new churches,” he noted. “Each of those new churches have an SBC (Southern Baptist Convention) ID number which allows us to track them year to year as they report through the Annual Church Profile (ACP). The ACP is a self-reporting tool and not every church responds, but it’s the best Southern Baptists have right now.”

So according to ACP, how is the class of 2010 doing? “I think pretty well,” Ezell said before offering the following key indicators from the 2012 ACP, the last full year of reporting that is available:

• Attendance – Worship attendance is also growing among church plants. There was an 11 percent increase in 2012 compared to 2011. At the same time, across all SBC churches, worship attendance fell 3 percent.

• Baptisms – Planting evangelistic churches is the best way to reach people for Christ. The Class of 2010 reported 3,394 baptisms. Among all SBC churches there is a ratio of one baptism for every 50 members. For the class of 2010 it’s 1:12.

• Giving – We are also encouraged that the Class of 2010 continues to give more – including to the Cooperative Program, Lottie Moon and Annie Armstrong – each year. Total missions giving for those churches that reported was $2.9 million.

“We will have a more complete picture after these churches reach the five-year point, but these initial numbers are encouraging and show us that new churches are a key part of reaching people for Christ and expanding God’s Kingdom,” Ezell said. “Please keep our church planters and their congregations in your prayers. There are still many challenges ahead for them as they push back lostness in difficult places.”

Chris Williams, pastor of Fellowship Church, Greenwood, will be nominated for the offic