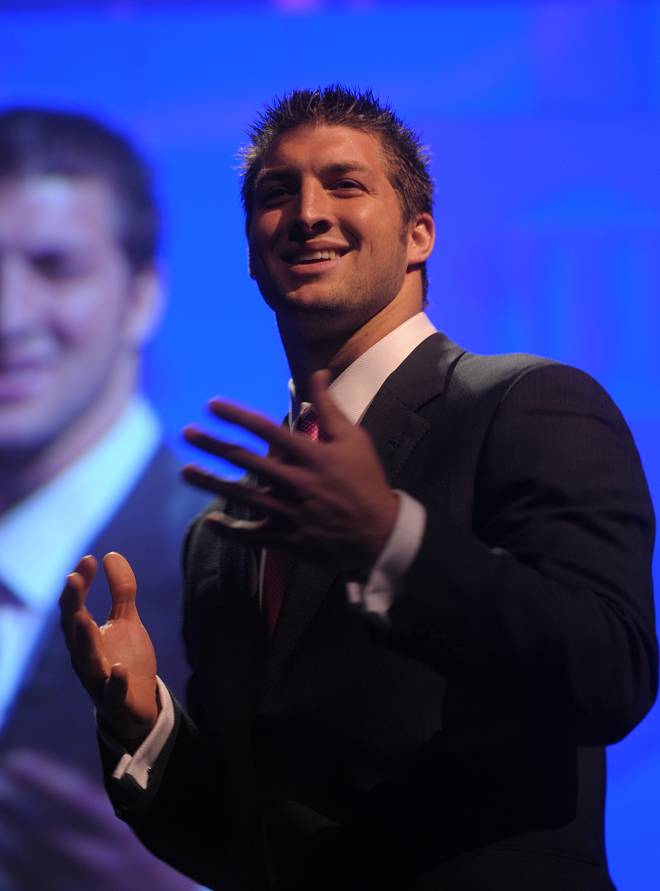 NASHVILLE, Tenn. (BP) – Tim Tebow is returning to football – not as a player, but as an analyst for ESPN.

The former University of Florida star and Heisman Trophy winner will make his debut with the network Jan. 6 during pregame coverage of the NCAA national championship game between Auburn and Florida State.

Tebow’s main duties will be with the new SEC Network launching in August. He also will serve as a regular contributor on SportsCenter, ESPN Radio and the ESPN’s Heisman Trophy coverage, according to an ESPN news release.

“I am so excited that ESPN has given me this incredible opportunity,” Tebow said in the release. “When I was 6 years old I fell in love with the game of football, and while I continue to pursue my dream of playing quarterback in the NFL, this is an amazing opportunity to be part of the unparalleled passion of college football and the SEC.”

Tebow, who spent two seasons with the Denver Broncos and a year with the New York Jets, was cut from the New England Patriots during the 2013 preseason. He has said he still desires to play quarterback in the NFL, although no team has shown interest in signing him. His contract with ESPN allows him to continue pursuing options to play in the NFL.

“Tim is a SEC icon with a national fan base and broad appeal,” ESPN Vice President Justin Connolly said in the news release. “He will be a significant contributor to the compelling content we will deliver with the SEC Network. Tim brings a wealth of knowledge about the game, the conference and the passion among SEC fans.”

An outspoken Christian, Tebow is a member of First Baptist Church in Jacksonville, Fla.