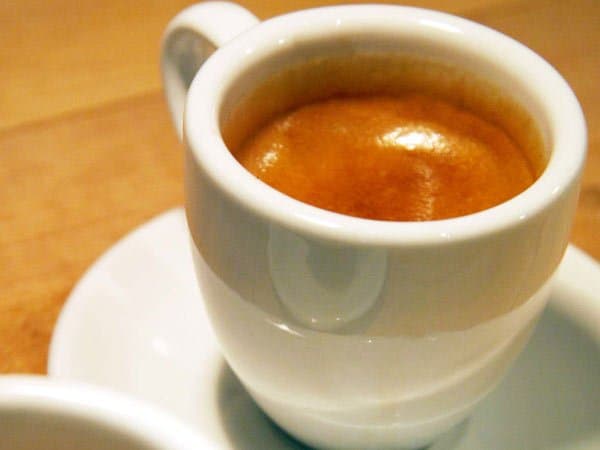 After giving someone a nametag, a cup of joe and a donut, what more could they want from your small group? But, then they turn to face a sea of unknown faces. Introductions are made: Glad to see you Mike Mary Earl Tammy John Sienna Sean Amy… There is no relationship, no recognizable network here. Individuals have come together and are trying desperately to make friends: Are you … Married? Looking? With kids? Employed? Having fun, how? Married? Working? Living where? Interested in anything, anyone? Did I ask if you were married?

Contrast that situation with what the Billy Graham organization is doing with in-home crusades scheduled on or around Nov. 7. They have encouraged everyone for a year to get to know the lost folks they know. As Rick Hall, director of missions, Crossroads Association, once put it, “It takes four backyard barbeques with your neighbors before you can share the gospel.” It’s those relationships that will make the “My Hope with Billy Graham” really work in a trusting environment.

Evangelizing works best when believers have established a trust level built on relationships. In a webinar, Jess Rainer pointed out that Millennials crave connections with their family and friends. When we look at how Jesus and His followers made disciple-makers, we see patterns for connecting with people first and gathering them into groups. Jesus encountered the woman at the well who gathered a village (John 4). Then Jesus and the disciples were invited to stay many days, investing quality time. Peter encountered a centurion who gathered his friends and family and stayed for several days afterward (Acts 10). Paul, Silas, Timothy and Luke encountered Lydia, whose household believed in Jesus, and they stayed at her place (Acts 16).

Maybe you’ve heard about the Person of Peace, a concept from Luke 10 in which Jesus sent out His disciples to villages in which they were to look for someone upon whom their peace would stay; otherwise they were to keep moving on. Curtis Sergeant, a missionary trainer, identified the “three R’s” for the Person of Peace: How can this person who is RECEPTIVE, has a REPUTATION (good or bad), and RECOMMENDS you to others play a role in forming a new small group? The idea Jesus wanted them to internalize was to connect people that leads to groupings.

Gathering people into small groups is more effective when existing relationships are harnessed. The Billy Graham leaders pointed out that after Jesus called Matthew he held a dinner in which his friends and others encountered Jesus (Matthew 9). The jump from verse 9 to 10 is immediate. “Matthew got up and followed Him. While Jesus was having dinner at Matthew’s house … .”

The campaign “My Hope with Billy Graham” follows the Matthew dinner model. Spend time talking to those that the Holy Spirit has led you to over the past year. What are their needs? How can you pray for them? Be genuine, authentic, and really listen. Have some meals together. Gather people you know to meet others you know. And check out www.myhopewithbillygraham.org.

Groups that are gathered from networks of existing relationships don’t need nametags because they already know each other.

Now about that cup of joe and the donut … . (Mark Snowden serves Missouri Baptists as Evangelism/Discipleship Strategist (573) 556-0319 or msnowden@mobaptist.org.)