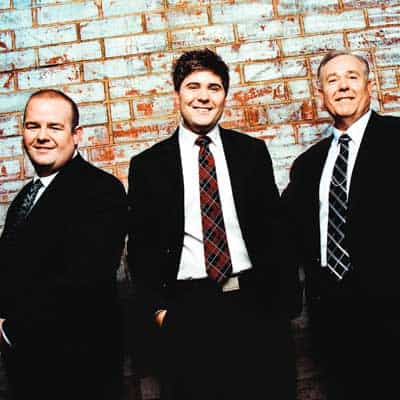 ST. LOUIS – Often referred to as “Missouri’s First Family of Southern Gospel Music,” The Lesters are now an all-male trio and their latest CD, “Life In The Light,” has been just released.

Tenor Justin Wells from Somerset, Ky., joined long-time lead singer Brian Lester and baritone Jonathan Lester on the road in January to begin a busy 2013 schedule for the group whose home church is Tower Grove Baptist Church in St. Louis. Their latest CD has 13 songs. Brian served as its executive producer, while Tim Parton and Brian’s sister, Ginger Pitchers, served as producer.

“The Lesters have had an incredible 2013 with appearances at many great churches, fairs, city festivals, homecomings and more,” said Duane Garren, scheduling coordinator for The Lesters.

Garren said The Lesters are scheduling concerts for 2014 now and anyone interesting in booking them for a particular date should do so now by contacting him at 417-236-9090.