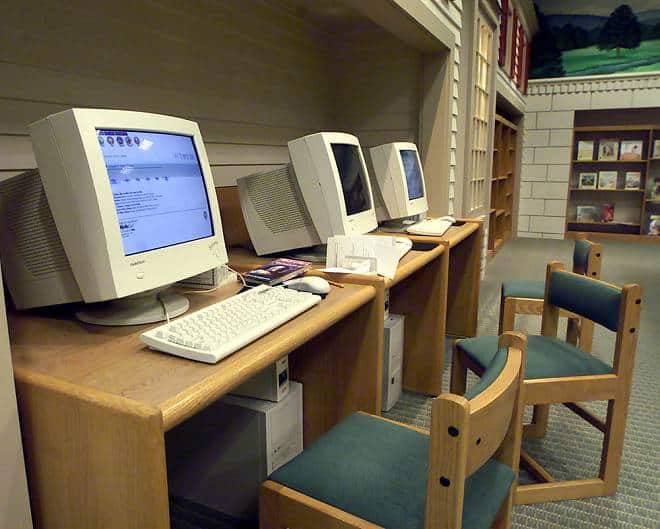 LAKELAND, Fla. (BP) – The average age of first exposure to Internet pornography for a male is 10 to 11 years old. Nine out of 10 children between the ages of 8 and 16 have viewed pornography on the Internet. In most cases the pornography website was accessed unintentionally, but it still has a detrimental effect.

As part of the Join 1 Million Men movement (www.join1millonmen.org) to counter the plague of pornography, we are challenging fathers and mothers to be proactive in addressing the issue with their sons.

Obviously a parent must do everything possible to try to prevent a child from seeing pornography. When you consider a child’s curiosity and the pervasive presence of pornography on the Internet, the temptation is great.

What can you do to prevent your son from being exposed to pornography? What can you do if it has already happened? Here are 10 steps a parent can take:

Dad and Mom, you are the guardians, the gatekeepers, the boundary-setters, the rule-makers and the rule-enforcers. When it comes to protecting your son against Internet pornography, a proactive plan is essential. Begin today by encouraging your son to join the 1 Million Men movement. Better yet, Dad, make the commitment with him and, Mom, commit to praying for your husband and son and for at least 1 million men in churches to commit to pornography-free lives.