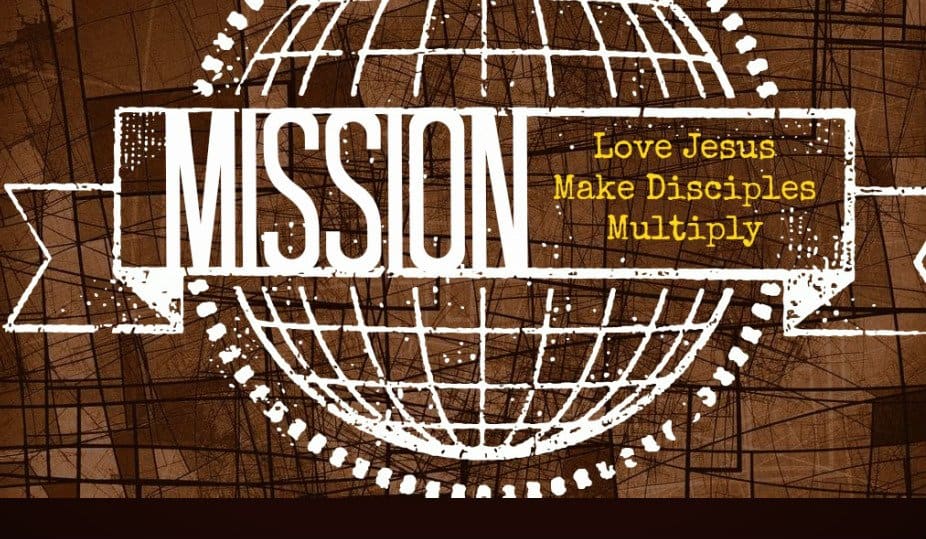 ST. LOUIS – St. Louis has become an extremely diverse city in many ways, but especially considering the thousands of refugees that arrive in St. Louis each year.

For example, there are more Bosnians per capita in St. Louis than anywhere else in the world outside of Bosnia. Darren Casper, lead pastor of the Church at Bevo, decided to plant the church in South City St. Louis after prayer walking the streets there about seven years ago.

From the Middle East to Nepal and Burma, this area of the city is heavily populated with refugees of many nations. The church began meeting in the storefront of refugee Oasis International ministry in 2009. The church now shares worship space with three other congregations by meeting in Kingshighway Baptist Church.

The church has taken two trips to Bosnia to spread the love of Christ.

One unique relationship formed with a woman there led to her wanting to do ministry. She will be starting her first semester at Covenant Theological Seminary this fall.

“We would be taking our third (trip to Bosnia) this summer except for the fact that she is moving here,” Casper said.

“And we’re going to be investing into that relationship.”

In order to better serve the community, the Church at Bevo is led completely voluntarily and relies on their strong servant leaders and a church that serves. In addition to lead pastor, Casper is associate executive director of the St. Louis Metro Baptist Association as well as director of plantMIDWEST. Also distinctive of this place of worship, Casper said he only preaches about 50 percent of the time. He shares the pulpit with four other men, two of whom are full-time seminary students and one a graduate from New Orleans Baptist Theological Seminary.

Part of the church’s growth involves weekly meetings in members’ houses called Life Groups. These groups become a smaller, more intimate fellowship for members and regular attenders. Casper also said looking toward the future, there is opportunity for some of these Life Groups to be called to branch off into their own ministry.

“In order for us to be effective with ethnic people, it is imperative we are forming churches with small groups,” Casper said. “

In addition to being armed with the truth of the gospel and the power of the Holy Spirit, the church at Bevo aims to be missionaries in these local neighborhoods.

“I love serving at Bevo because of the genuine community-focus that the church has,” said Church at Bevo member Sarah Wolf. “The church is totally focused on reaching out to others — regardless of the person’s religion, heritage or occupation.”

Casper said the servants at their church try to be a blessing to those around Bevo through community service projects. Whether painting a local public high school, playing with children at a community Easter egg hunt or giving a refugee a ride to the grocery store, members are frequently finding ways to be involved and loving all of God’s people.

“We try to personally hold to the covenant, ‘People blessed to be a blessing,’” Casper said.