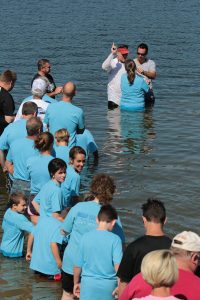 BOWLING GREEN, Ky. (BP) – After surviving a fiery explosion that nearly killed him, Kentucky megachurch pastor Steve Ayers said he's a changed man, having come out of the ordeal laser-focused on Jesus and telling others about the Gospel before it's too late. "I was committed to evangelism before the accident," said Ayers, senior pastor of the 16,000-member Hillvue Heights Church in Bowling Green, which routinely baptizes more than 500 new believers a year. "I'm completely committed to … END_OF_DOCUMENT_TOKEN_TO_BE_REPLACED 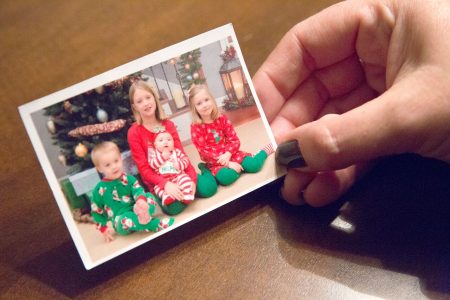 SHEPHERDSVILLE, Ky. (BP) – Sam and Stephanie Patterson’s long and emotional quest to become parents was finally realized last December when they adopted four young siblings through foster care. “It feels like the greatest Christmas present we could have ever received,” Stephanie said of her and her husband’s journey. Dec. 18 marks the first anniversary of the adoption of Carrie, now 12, Carissa, 8, Austin, 4, and 3-year-old Kali. The children lived in the Pattersons’ home for more than a … END_OF_DOCUMENT_TOKEN_TO_BE_REPLACED