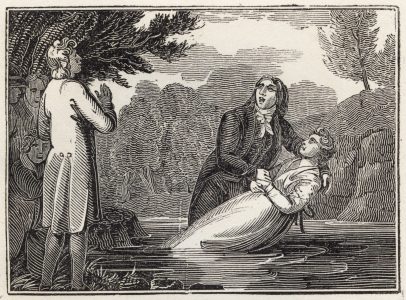 JEFFERSON CITY – In the early sixteenth century, the Church of Rome was in deep trouble. As described in earlier editions of the Pathway, several leaders emerged with hopes of repairing the Western Church from within. Sadly, their proposed reforms were rejected and they soon found themselves on the outs with the pope and his bishops. Yet Lutheran and Reformed ideas took root and, before long, Protestantism was dominant in the northern third of Europe. But there appeared pockets of … END_OF_DOCUMENT_TOKEN_TO_BE_REPLACED