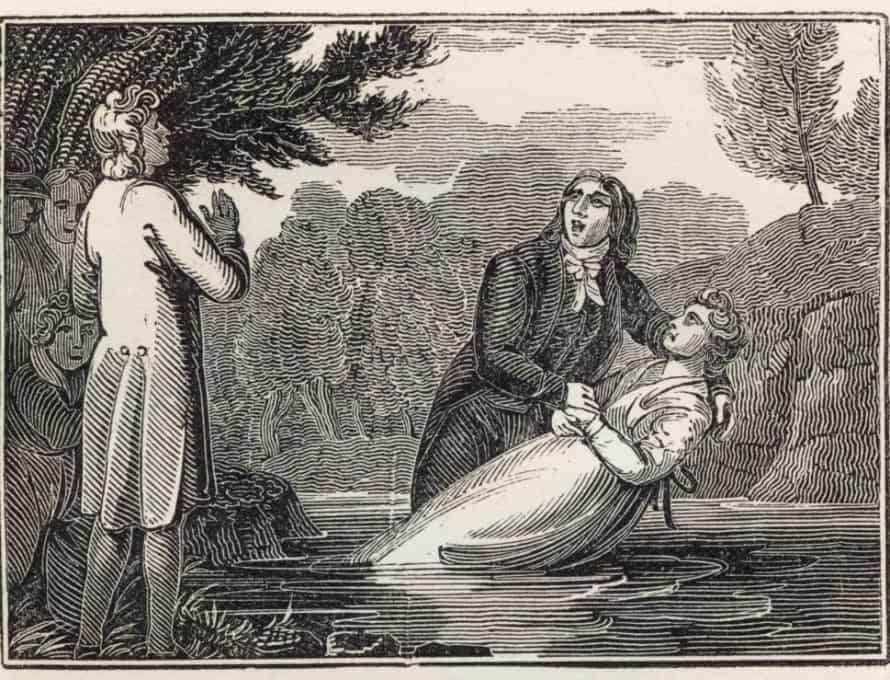 JEFFERSON CITY – In the early sixteenth century, the Church of Rome was in deep trouble. As described in earlier editions of the Pathway, several leaders emerged with hopes of repairing the Western Church from within. Sadly, their proposed reforms were rejected and they soon found themselves on the outs with the pope and his bishops. Yet Lutheran and Reformed ideas took root and, before long, Protestantism was dominant in the northern third of Europe.

But there appeared pockets of Christians who were convinced that changes proposed by Lutheran and Reformed leaders had not gone far enough. Among them were the Anabaptists. They would applaud other Protestant groups for their commitment to biblical authority. The Anabaptists also agreed with other Protestant thinkers believing both that salvation came through faith and that grace was available directly to sinners without the need of priest or the institutional Church of Rome. However, they differed on a very important point. Unlike Reformed groups and Lutherans, the Anabaptists concluded that the visible church was a gathering of converted people and they viewed conversion as a personal response to gospel proclamation. The Reformed admitted into their local churches infants who they recognized had not yet embraced the gospel for themselves. Lutherans suggested that, in baptism, infants were given faith by God. Anabaptist teacher, Balthasar Hubmaier, was quick to point out that, scripturally, the visible church was “a particular community of some believers in Christ.” The uninterrupted pattern in the New Testament was that of born again believers who entered into the church visible through water baptism. Without obedience to this scriptural model, there was no visible church.

A bit later, some Englishmen began to raise doubts about the nature of the Established Church in their homeland. The faith and practice of the Church of England was an unusual blend of Protestant principles with Catholic carryover. Those Englishmen who were particularly Protestant demanded that their church be purified of robed priests, episcopacy, and other Romish baggage. When this did not happen, some of these radical Protestants separated from the Church of England and they established their own independent congregations. While the Church of England was made up of members who were admitted by simple virtue of having been born in England, the separated churches were made up of those deeply committed to the faith – the saints. These separated churches provided the fertile soil from which the English Baptists would rise. The early Baptists believed that, as the church was the gathering of the saints, and, as the New Testament example was unmistakable, baptism was to be reserved exclusively for saints. Thomas Helwys understood the visible church to be “a company of faithful people, separated from the world by the word and Spirit of God, being knit unto the Lord, and one unto another, by baptism, upon their own confession of faith and sins.”

As visible churches were to be regenerate bodies, both the English Baptists and the Anabaptists were careful to scrutinize baptismal candidates. Both groups were also committed to discipline so that their local churches would remain bodies made up of converted members. If a member lived like an unbeliever and, despite several warnings, the congregation could find no evidence of conversion, that person was excommunicated and regarded as someone in need of conversion.

This view of the visible church was a unique contribution of early baptistic Christians. What about our Baptist churches today? Are they the gatherings of saints? Do we sufficiently scrutinize candidates for baptism? Do we retain regenerate membership by expelling the unconverted? Here we might find the thought of Anabaptists and early English Baptists rich and invigorating.