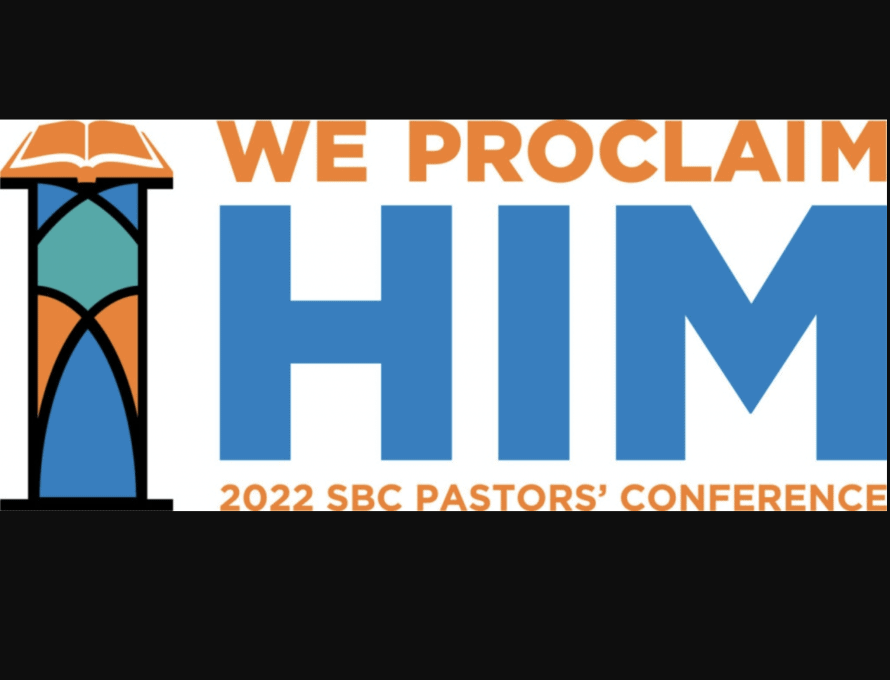 ANAHEIM, Calif. (BP) – The 2022 SBC Pastors’ Conference will include only one election – for the office of president, according to an announcement Tuesday (April 5). Often, the conference has included votes for a vice president and a treasurer, but the election of only one officer is not unprecedented.

“With 18 sermons and a significant amount of time devoted to singing, praying, and giving over four sessions, there’ll only be nominations and an election for the office of president for the SBC Pastors’ Conference,” said a post on the Pastors’ Conference Twitter account. “The president-elect will select his leadership team.”

In comments for Baptist Press, current Pastors’ Conference President Matt Henslee said the conference’s leadership team has “worked tirelessly” to create a conference “we can be proud of and encouraged by.”

“Some may not know that the SBC Pastors’ Conference requires a substantial amount of fundraising and support,” he said in written comments. “Therefore, in light of our vision, we wanted to partner with causes or ministries that would add to, not distract from our gathering by highlighting ministries near to Southern Baptists’ heart and cooperative mission.

“With all of the preaching, singing, praying, giving, and the stage time needed for funding the conference, we decided to limit the nominations for officers to president so that precious time for expository sermons and the rest of our time of worship would not be hindered or limited.

“So, on the practical level, it saves time in an already packed conference, but it also allows Southern Baptist pastors to elect the new president who can then select a team to help him with next year’s SBC Pastors’ Conference – a team he trusts, and who align with the vision he was elected to drive the gathering next year.”

The conference is scheduled for June 12-13 at the Anaheim Convention Center, immediately preceding the 2022 SBC Annual Meeting at the same location.