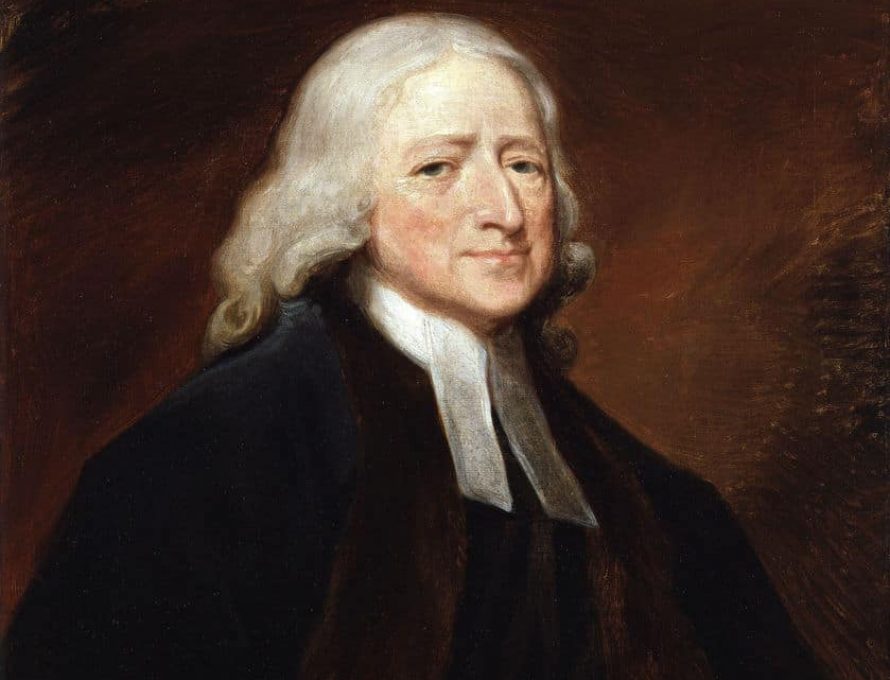 EDITOR’S NOTE: This is the fifth in a series of articles on the various denominations in North America, written by Robert W. Caldwell III, who serves as professor of church history at Southwestern Baptist Theological Seminary.

Methodism is a Protestant denomination that formed in England during the middle of the 1700s. Originally, it was a highly-devotional and energetic evangelical movement which sought to inspire a deep evangelical ethos within the Church of England. Because their early followers were deeply-methodical and highly-disciplined in their approach to the Christian life, they were labeled “Methodists” by their opponents, a name which stuck. John Wesley, who did more than anyone to establish Methodist movement, did not originally intend the movement to become a separate denomination. Yet as it matured, it became clear that there were significant differences between Methodists and Anglicans, a point which led to an official separation after Wesley’s death in 1791 and the founding of the separate Methodist denomination.

Methodism originally was a zealous evangelistic movement that heralded a simple gospel for the common man, championed an evangelical Arminian theology of salvation, pioneered the doctrine of Christian “perfection,” and inspired thousands of ministers to embrace a highly sacrificial “circuit riding” ministry that often included celibacy and poverty for the cause of Christ. The movement cooled in the middle of the nineteenth century as Methodists established colleges, seminaries, and moved more into the evangelical mainstream. Today the United Methodist Church ranks as the third largest single denomination in the United States (after Roman Catholicism and the Southern Baptist Convention).

A Brief History of Methodism

No history of Methodism can begin without reference to John Wesley (1703-1791). As a thirty-four year old Anglican minister and former Greek tutor at Oxford University, Wesley underwent a profound conversion to Christ and thereafter committed himself to preaching the gospel wherever he could. A man of enormous energy and vision, Wesley inspired a movement which emphasized the following features:

Methodism in America was established through the tireless efforts of Francis Asbury (1745-1816). Sent by Wesley in 1771, Asbury quickly became the most influential American Methodist and its first bishop in 1784. Asbury was famous for his work ethic. In his forty-five-year ministry he traveled 300,000 miles on horseback, preached over sixteen thousand sermons, organized hundreds of conferences, and trained hundreds of ministers, all while living on about sixty four dollars a year.

During the Second Great Awakening (1790-1840), Methodists were well-known for embracing the extravagant emotionalism of frontier revivals. Their numbers grew remarkably during the early republic, from 5,000 in 1770 to a quarter million by 1820, and to just under 2 million by 1860. They were the largest Protestant denomination in the United States in the middle of the nineteenth century.

While the fervor of its original circuit-riding days were still part of Methodism in the middle of the 1800s, the denomination increasingly embraced features characteristic of established denominations: “settled” ministries, and the founding of colleges, seminaries, and publishing houses. This transition, coupled with other historical shifts of the period, led to several denominational splits. For instance, the issue of slavery introduced division leading to the formulation of black Methodist denominations, like the African Methodist Episcopal Church founded by Richard Allen (1816), and white Methodist groups, like the Wesleyan Methodists (1843) and the Free Methodists (1860), who were outraged that mainline Methodism was not doing enough to counter America’s peculiar institution of slavery. In 1844 the mainline body itself split over the issue of slavery into the northern Methodist Episcopal Church and the Methodist Episcopal Church, South, a breach that lasted for ninety-five years (1939).

At the same time other Methodists sought to keep the original spirit of Wesleyan perfectionism alive through the promotion of doctrines known as “holiness” and “entire sanctification.” Writers like Phoebe Palmer and Hannah Whitall Smith encouraged countless American Methodists to embrace the life of holiness by seeking a second, post-conversion blessing from the Holy Spirit.  In time, these Holiness Methodists left mainline Methodism to form their own denominations, like the Pilgrim Holiness Church (1897). Other denominations formed in the late 1800s that had deep roots in the Wesleyan Holiness tradition are the Church of the Nazarene, The Salvation Army, and The Christian Missionary and Alliance. As we shall see in a later post, Wesley’s doctrine of perfection mediated through the holiness teaching of the nineteenth century, became a prominent factor in the formation of Pentecostalism at the turn of the twentieth century.

Today the largest Methodist denomination in North America is the United Methodist Church. There are currently 8 million United Methodists in America, and 11 million worldwide.  Like many mainline Protestant denominations, a large number of United Methodists have embraced theological liberalism in the last century, though pockets of evangelical conservatism can be found. Smaller groups, like the Wesleyan Church, retain a significant evangelical witness for Christ. With worldwide numbers hovering around 80 million, Methodism continues to be a significant voice among the world’s Christian denominations.