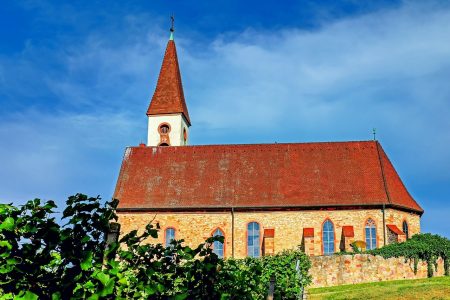 EDITOR'S NOTE: This is the first in a series of articles on the various denominations in North America, written by Robert W. Caldwell III, who serves as professor of church history at Southwestern Baptist Theological Seminary. Two hundred years ago frontier revivalist Barton Stone was fed up with Presbyterianism. He found the denomination too theological, too elitist, and out of touch with the common frontier folk he ministered to in southern Kentucky. His biggest problem was that he … END_OF_DOCUMENT_TOKEN_TO_BE_REPLACED