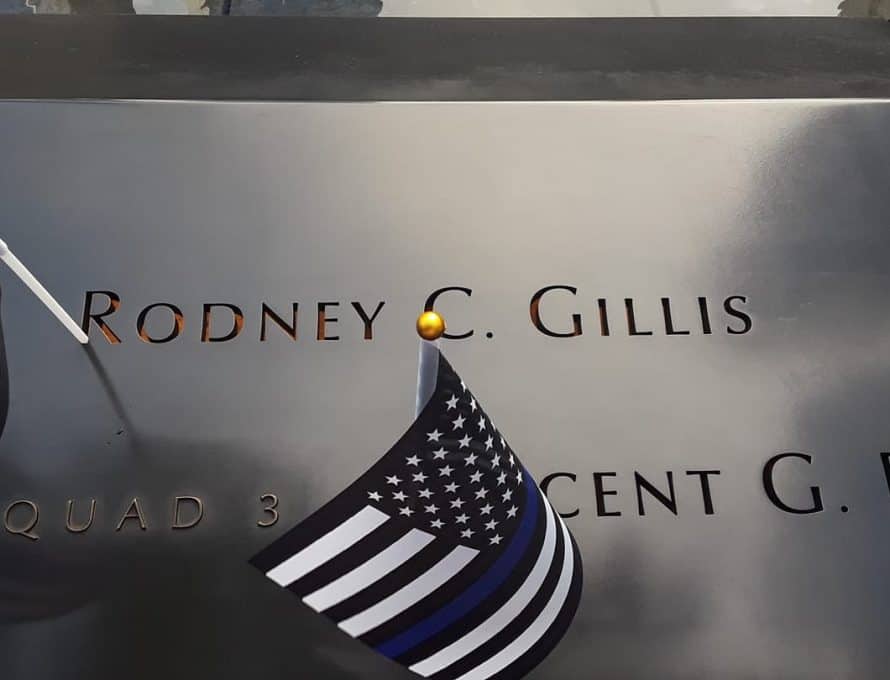 NEW YORK (BP) – Trina Craft is habitually 50 minutes early for most anything. But with a 9:45 a.m. job interview on the 86th floor of the World Trade Center 20 years ago, she was delayed in the rush of getting her daughter Florence Marie to school.

“By the time I got her to school and came home to dress for the interview,” Craft said, “I (saw) that the planes had hit the building. … I then found out later that night that my cousin Rodney was in the building.” 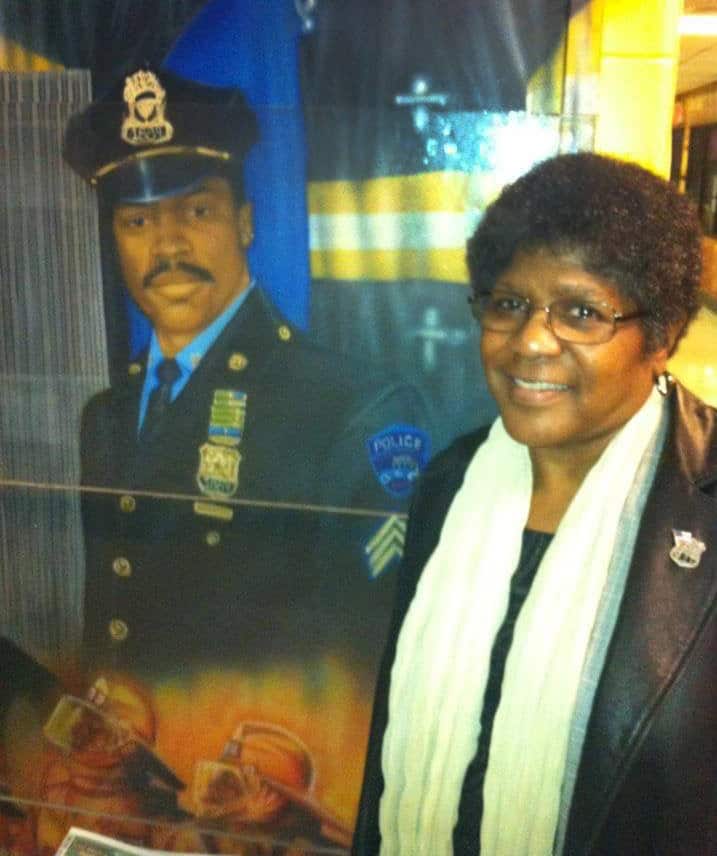 Craft’s cousin, Sgt. Rodney C. Gillis, who was 33, was employed with the New York City Police Department Emergency Service Unit and was among the more than 2,600 people killed when hijackers flew two planes into the World Trade Center twin towers.

“It took them a while to identify because his body was pulverized,” Craft said. “But they were able to identify him from his gun and his badge.”

New Yorker Del Willard saw the smoke when he left a restaurant after having breakfast with a fellow actor a couple of miles from the attack. Headed to a senior center to perform a play, he and his friend continued on their way.

That afternoon Willard, a Marine Corps veteran and recovering alcoholic who had been sober more than 30 years, returned to his home and combatted seemingly endless hours of the tragic views of the twin towers collapsing, the destruction of several adjacent buildings, the people running, the debris, the smoke, the death and dying.

It would be two years before Willard retreated to the psychiatric ward of the Manhattan Veterans Affairs hospital for two weeks of intensive help. He had already received a year of therapy offered through governmental programs, and additional counseling at East 7th Baptist Church in Manhattan, the original campus of the multisite Graffiti Church.

“I really worked hard at not getting depressed over it. I did what I could. But I ended up having to go to the hospital anyway, because I couldn’t get over the shock of it,” Willard, now 86, told Baptist Press. “My major problem was, I just couldn’t understand why God allowed it to happen.

“So I was questioning God’s judgment,” Willard said, “and when you do that you get into trouble. That’s one of the big things I discovered through 9/11 was don’t question God’s judgment. Whatever He does, He does it for a reason, and it’s not up to me to judge it.”

Both Willard and Craft, who is now 55, describe themselves as more disciplined Christians as the world marks the 20th anniversary of the deadliest terrorist attack on U.S. soil. Neither of them has any special plans for Saturday.

Craft has learned not to worry. The mother of two had worried on 9/11 before the attack because she was afraid of heights. She can’t recall the company where she was seeking the position of an administrative assistant.

After the attack, her first job was to retrieve “her babies” from school. In addition to Florence Marie in elementary school, Craft’s son Donald was enrolled in junior high.

“I recall being on the bus going to get my son, because he was on 21st and Second Avenue (in Manhattan) and I (saw) a woman get on the bus with dust. She was just covered with dust,” Craft said. “And I just freaked out. And I was like kicking the door, ‘Let me off! Let me out!’”

Her frustration melted once she retrieved her children.

“I got my babies. If we were going to die, we would die together,” she said. “Once I got back home it was just sitting and looking at it on the news until I found out about Rodney.”

It doesn’t escape Craft that the anniversary is in the midst of the lingering COVID-19 pandemic, its inherent solitude depressing. But lessons learned 20 years ago are still pertinent.

“And dealing with the church, I really got to see how the Lord does work in mysterious ways,” said Craft, who leads Graffiti Church’s soup kitchen and has taught English as a Second Language classes. “The church definitely is a place where people can come and at least learn how to pray, learn the Lord, learn themselves. And a lot of times that’s all they need to do, is have somebody listen (and) say a prayer.”

Willard, a deacon who has served in several capacities at Graffiti since 1992, successfully continued in sobriety after 9/11 and has been sober 51 years. He suffered childhood trauma by watching his father repeatedly beat his mother and then served a few years in the military after the Korean War. He did not see combat.

“I didn’t see actual action as a war e