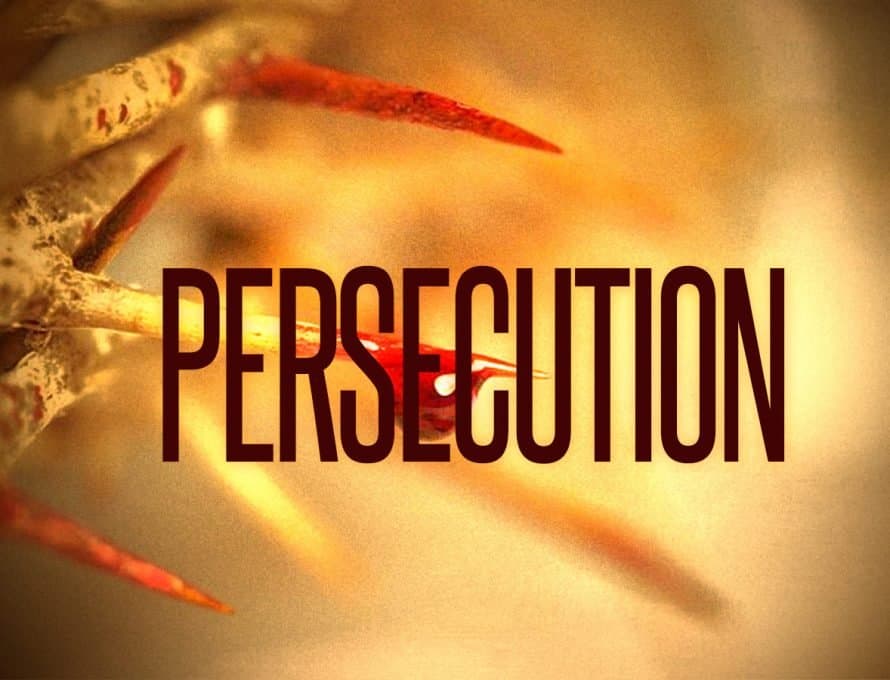 Kingdom growth is always met with deep spiritual warfare for Aquila*. For him this includes active and imminent threats to his life.

“Please pray for us!” Aquila asked the prayer team in a September 2020 message. He had heard that an extremist group was coming to the area where he lived.

Members of his people group understand the grave consequences of following Christ.

A group of 40 believers were baptized in November. Their families refused to feed them at the urging of local leaders.

Nicodemas*, a former leader in another religion who trained other leaders before he came to faith in Christ, lost everything for a time. His son – his biggest persecutor – and his community took away his farm, phone, and freedom. Placing him on house arrest, the community around him did everything they could to ensure he had no contact with other Christians.

Persecution in this area ranges from long and slow efforts to make a believer recant their faith to immediate, life-threatening danger in efforts to stop the spread of the gospel.

While the land where Aquila and his countrymen live is fruitful, the hearts of the more than 14 million people who live in this area are desperate for the gospel. Evangelical believers constitute less than .006% of the population.

In August 2020, IMB workers knew of very few believers among this people group. Prayer warriors began intentional, intercessory prayer for these people who are very resistant to the gospel. Specifically, they began to pray for Aquila*, Nicodemus*, and Isaiah*, national church planting partners.

Today, among these people, although persecution persists, the number of faithful believers is growing exponentially.

While each individual church planter faces his own challenges, God is working in many hearts of those they share the gospel with. In January, 159 new believers were recorded.

These believers and the 18 new groups that were begun among them are now being discipled and trained to be sent out among their own people. Though some hearts are receptive, opposition to the gospel is still prevalent.

Aquila recounted one day going into a village to share the gospel with a family. While there, someone came to warn him – men were coming with flashlights and machetes, intending to kill him. He took off running through the forest.

His pursuers were close behind as he ran out of his shoes. He took refuge hiding, completely still, among banana trees while mosquitoes swarmed him. The Lord protected his life that night, but danger persists. His wife, Priscilla*, doesn’t just accept persecution as their reality. She embraces it.

“This is what I should expect,” Priscilla shared. “[My husband] needs to be able to do this. If he gets beaten, he gets beaten. That’s the calling.”

Ralph Shankle*, the team leader for IMB workers in the area, asked Aquila how and why he withstands such persecution.

He responded by referencing the song written by other Asian believers who withstood horrific persecution.

What he’s really saying, Ralph explains, is, “I know my life is forfeited if it ever needs to be. But this is my course and I’m going to go that way.”

For more resources on how to pray for the persecuted church, visit imb.org/persecuted.

Ways to pray for this people group:

Mariah Snyder, who wrote this article, serves as senior writer/editor for the IMB.