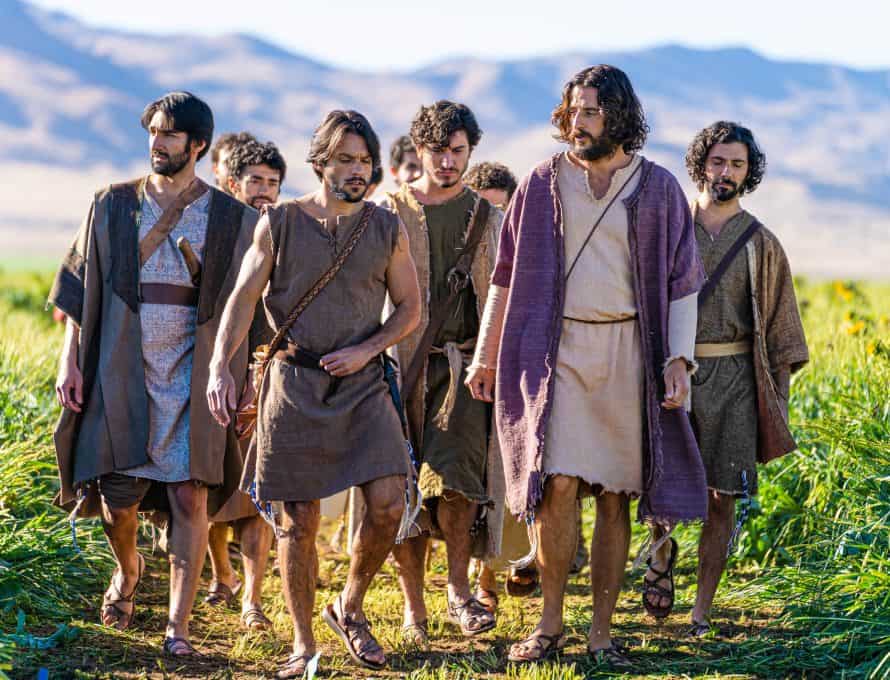 KANSAS CITY – If you aren’t watching “The Chosen,” I think you’re missing out.

“The Chosen” is an independent television show depicting the life of Christ through the eyes of His disciples. Its 16 episodes range from 35 minutes to an hour in length, and the Season 2 finale came out, July 11. Season 1 is available on NBC’s streaming service, PeacockTV; I watched both seasons at watch.angelstudios.com/thechosen. You can also watch on your phone or tablet (just search for “The Chosen” on the Apple or Google app store). Regardless of your viewing method, here’s why I think you should give it a shot: 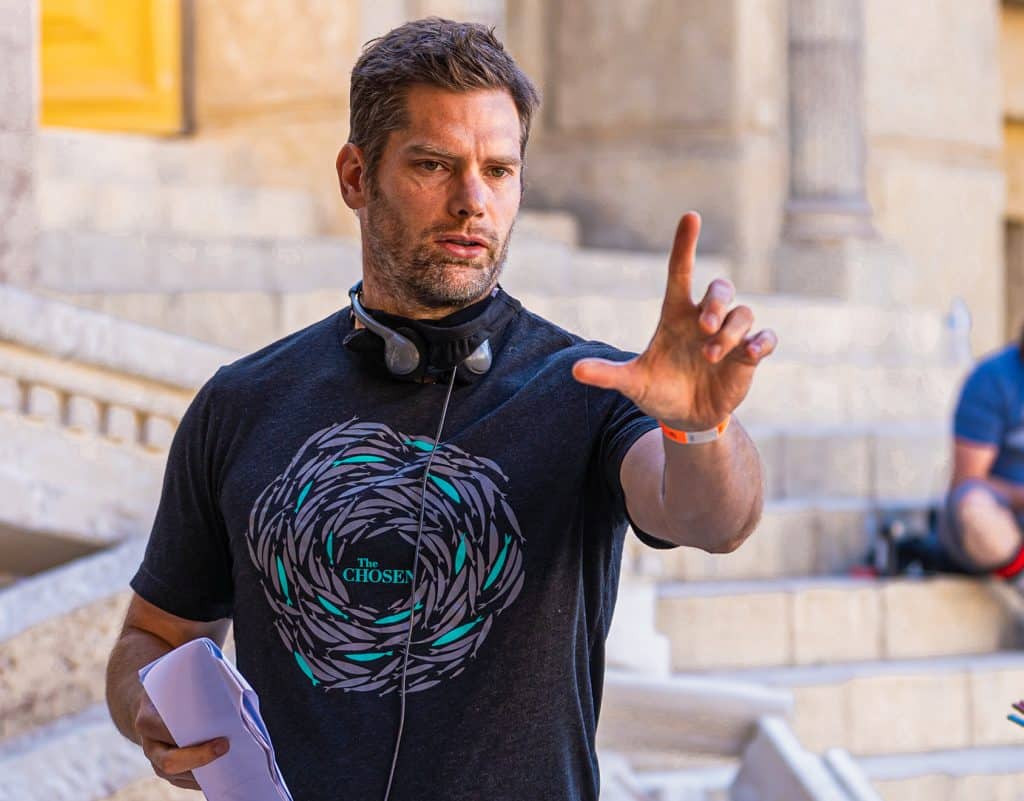 The first episode offers this important note: “The Chosen is based on the true stories of the Gospels of Jesus Christ. Some locations and timelines have been combined or condensed. Backstories and characters or dialogue have been added. However, all biblical and historical context and any artistic imagination are designed to support the truth and intention of the Scriptures. Viewers are encouraged to read the Gospels.”

An unequivocal truth claim and an encouragement to read the Gospels are a very strong start for “The Chosen,” even as it makes clear it’s not meant to be an expositional sermon. Dallas Jenkins, the creator and director of the series, has put it this way: “We take Bible stories, we work our way backwards to add the context, to add backstory: some of it’s historical, some of it’s cultural, some of it’s artistical imagination. All of it’s intended to support the character and intentions of the Gospels.”

If you don’t get hooked right away, try to last through Episode 4, and I suspect you’ll be sucked in.

Beyond the quality of acting (all very solid), it’s the respectful creativity that drew me in. For example: Before meeting Jesus, Peter is deep in debt and has to resort to tattling on tax-evading Jews. “The Chosen” imagines this debt is why he is fishing all night to no avail in Luke 5. When Jesus shows up on the shore and tells him to cast out his nets once more for a life-saving catch, it is miraculous indeed and an extremely timely intervention.

Since we’re already familiar with most of the plot points, foreshadowing happens often, but it’s never annoying or overly wink wink.  They’ve found the perfect sweet spot of the viewer knowing what’s coming and not knowing how we’re going to get there (a certain father-of-the-bride in Cana is worried about not having enough wine). Other times, we stumble into a parable we didn’t see coming until it’s right on top of us (an achingly beautiful retelling of the Good Samaritan).

3. The characters grab you and won’t let go.

To date, there have been zero fancy special effects; the show relies on strong character development instead. You’ll grow to love Mary Magdalene, Peter, and Matthew (Elizabeth Tabish, Shahar Isaac and Paras Patel are three talented standouts among the cast). You’ll root for the moment when Nicodemus (Erick Avari) finally comes face to face with Jesus (Jonathan Roumie), and when they meet under cover of darkness, it’s a truly marvelous scene.

Matthew’s character is memorable, in part due to him being written and performed as having Asperger’s Syndrome. It’s a very interesting creative choice that has been confirmed in interviews, and it meshes well with the real-life Matthew’s penchant for detail.

Patel’s portrayal is not pandering, patronizing, exploitative or over-the-top in it; it’s simply good. Take the opening scene of Season 2: We see a flash forward into the future, with John interviewing the remaining disciples long after Jesus’s death and resurrection, presumably for the Gospel that will bear his name. During his interview with John, Matthew chides him for not including enough minute details in his notes. John is intent on starting his Gospel “in the beginning, but which beginning?” Matthew, on the other hand, grumbles to himself, “My account will be precise.” Character moments take biblical realities and use them to undergird a lovely and effective story: Matthew is very deliberate and detailed in presenting the case that Jesus is indeed the Messiah, while the Gospel of John opens with a twist on Genesis 1:1.

4. There are no glaring weaknesses.

Too often, I come away from watching Bible-based stories or media aimed at Christians by praising the high points, but apologizing profusely for the low points. With “The Chosen,” the biggest drawback I can see is I’m not fond of the song that plays over the opening credits to each episode. When that is my only complaint, we’re in great shape.

If a younger viewer has the attention span for an hour of live-action TV, it’s appropriate for him or her. I’d still suggest watching alongside them to guide discussion about what is taken directly from Scripture and how everything relates to the Gospel, but there’s nothing sexual, graphic or objectionable here.

For the time being at least, it’s costs nothing to watch both seasons of “The Chosen.” The show raised its production costs through crowd funding, an unusual method in entertainment, and especially so given the quality. More than 75,000 people donated $10 million in 2019 to fund the first season and 125,000 people raised the same to fund season 2 last November.

At press time for The Pathway’s July 20th print edition, season 3 was 38 percent funded. According to the show’s website, “the next five seasons [seasons 3-7] will cost $100 million to produce.” There are no commercial interruptions or pushy requests for funds; there’s zero obligation or expectation from viewers. Seven seasons in total are coming if the creators get their way. Judging by the quality and fidelity to Scripture in these first two, I hope we get them all.