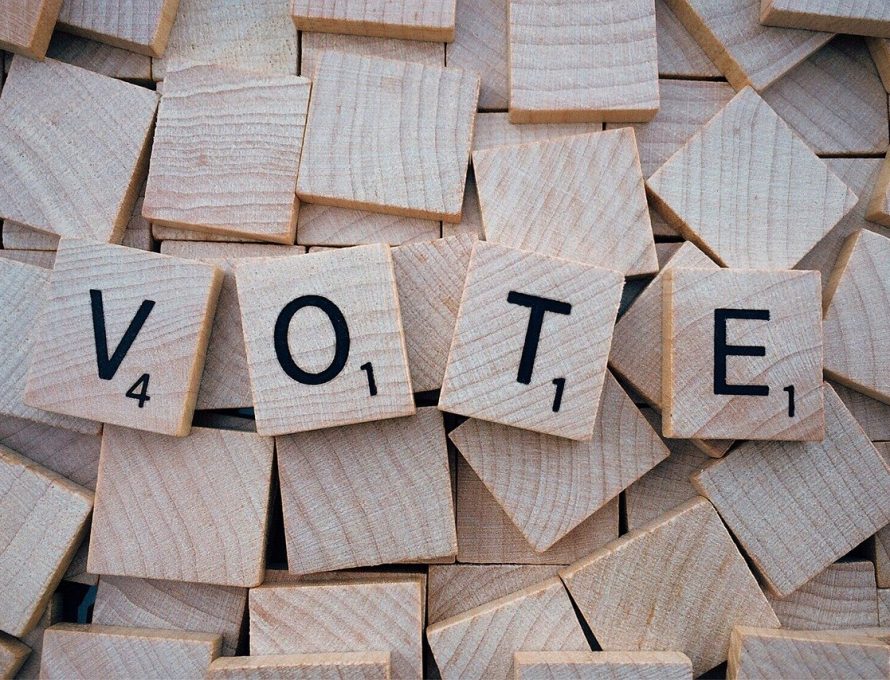 WASHINGTON (Breakpoint.org) – In the 2016 election, only about 61 percent of voting-age Americans cast a ballot. The percentage of self-identifying Christians who voted, both evangelical and non-evangelical, was pretty similar. In other words, though faith does seem to greatly influence the voting decisions of American Christians who vote, it doesn’t seem to make much of a difference in whether or not American Christians vote.

Of course, if our faith should make a difference in every aspect of our lives (and it should), it should shape how we think about and live out citizenship, too. To put it bluntly, Christians have both a civic and a Christian responsibility to vote. As my friend Tim Goeglein, vice-president of external and governmental relations for Focus on the Family, put it recently, to vote is the beginning of our civic duty of Christians.

Why Christians should vote

Here are three reasons why:

First, voting is an act of obedience. Both Jesus and St. Paul described our responsibility to defer to the governing authorities and to “render to Caesar” what is due to Caesar. Both Jesus and Paul navigated the realities of the various political authorities they faced differently, depending on the nature of their political authority and their rights as citizens. For example, Jesus never went to Rome, but He often confronted Jewish political powers and structures. Paul claimed and appealed to Roman citizenship when he was arrested.

Finally, voting is a way to fulfill both what Jesus called the greatest commandment and “the second one like unto it.” To love God with all our heart, mind, soul, and strength means, to some degree, loving what God loves: justice, righteousness, and truth are all things that God loves, and they can be reflected in law and policy.

How Christians should vote

Of course, fulfilling our civic and Christian duty involves not only voting, but voting in a right way. While I don’t think there’s just one right way to vote in every election, on every race, about every issue, there are certainly wrong decisions to be made.

Because voting between candidates, whether for President or for dog catcher, will always involve choosing between the better of imperfect options, the best we can do is make comparisons. First, we should compare their worldview, because that is the basis of both their personal character and their public policy.

Finally, we should compare candidates’ stated policies, because policy matters. Policies are based on ideas. Ideas have consequences. Bad policies built on bad ideas have victims.

Finally, while it is critical and necessary, Christian involvement in the public square cannot stop at voting. The issues we face, such as abortion, assisted suicide, religious freedom, loneliness, and so many others, cannot be solved by government alone. The Church has plenty of work to do upstream from politics, in communities and families, not to mention plenty of praying to do too.

Though our responsibilities certainly include more than voting, they certainly do not include less.