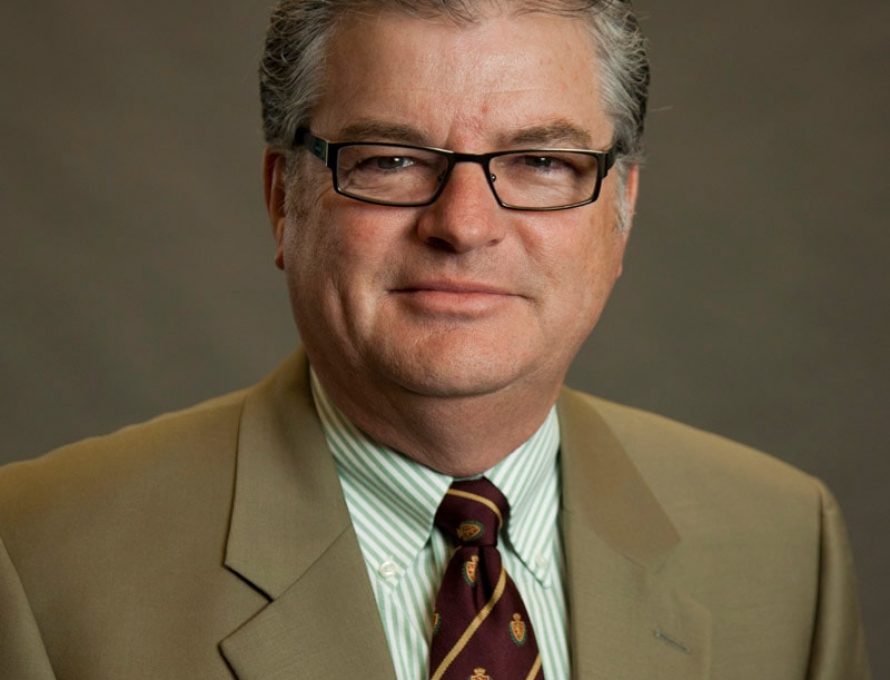 Though Hutson will complete 2020 as liaison with the MBC’s Executive Office, he has already begun to collaborate with The Baptist Home in an effort to strengthen its relationship with the MBC and its churches.

At the end of this year, Hutson will retire from the MBC after 38 years of service and complete his transition to full-time service with The Baptist Home. However, in 2021, he will collaborate with the MBC to help maintain the convention’s relationship with the state’s associations. In this role, he’ll serve alongside the MBC’s Leadership Development Team, which is directed by Jim Misloski.

“Spencer not only brings reputation as a steadfast servant of the Lord,” he said, “but he has also developed a network of relationships with churches and associations that is ideally suited for ‘such a time as this’ in the life of The Baptist Home.

“For 19 years, The Baptist Home was not a part of the Missouri Baptist Convention (MBC), and during those years we didn’t have strong relationships and ties with the churches of the convention. So I can’t think of a better-suited person than Spencer Hutson to help restore those relationships and to reengage and promote the ministry of The Baptist Home as one of the entities of the MBC.”

John Yeats, MBC Executive Director, said this transition is an “amazing opportunity” for synergy between the MBC and The Baptist Home.

“Synergy is the idea that we can work together and be stronger in a cooperative effort than we could ever do individually,” Yeats said. “This is epitomized by the transition of Spencer Hutson from our Missouri Baptist missionary staff over to the staff at The Baptist Home.

“We are grateful for his service,” Yeats added. “We believe that the Lord is going to use Spencer and Valerie in a very special way to make a huge difference in building up relationships in our great state for the sake of the gospel.”