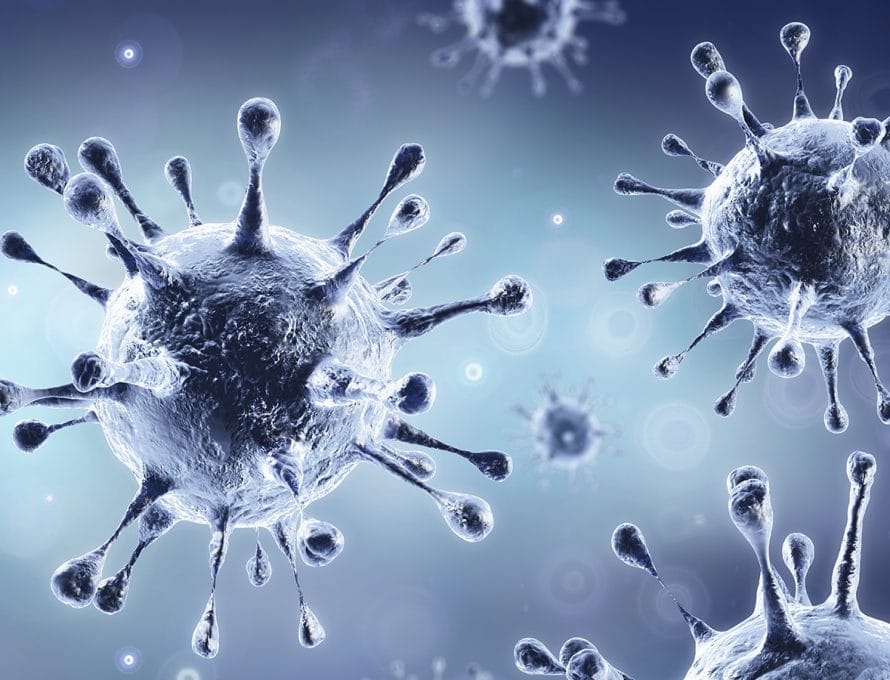 NOEL – Even as many Missouri Baptist churches take precautions – some of them extraordinary – to safeguard from the COVID-19 pandemic, interaction with the community and workplace transmission has infected some worshippers.

Joshua Manning, pastor of Community Baptist Church in Noel, said his congregation and the community took steps to “flatten the curve,” but transmission of the coronavirus from day-to-day contact at members’ workplaces has touched a large percentage of the congregation.

At the start of June, McDonald County – where Noel lies – had fewer than two dozen confirmed cases of COVID-19, the illness caused by the coronavirus. As of July 13, 867 cases had been confirmed, with many of them tied to the local Tyson Foods chicken processing plant, where workers spend their shifts in very close proximity to each other. That represents more than 3.5 percent of the county’s population, an infection rate more than three times higher than the United States’ as a whole, at less than 1 percent.

Tyson said in a statement that “its top priority is the health and safety of our team members, their families and our communities.” Local officials have worked to test each of the 1,400 workers and trace their contacts. The company said it has since put protective measures in place that include symptom screenings, mandatory face masks, social distancing and physical barriers between work stations.

“To be blunt, the true number of cases that happened here is probably going to be much larger than we’ll ever know,” Manning said.

Manning says he contracted COVID-19 through his day job, as have the three pastors and many of the members of the churches that share the church building: Community Baptist Church, Iglesia Del Nazareno Hispana Renacer, Noel Micronesian Christian Church and an African congregation. Those ethnic churches serve the large refugee population in Noel, many of whom work at the Tyson plant. They tend to live in closer proximity, which means once one family member gets the coronavirus, many more are not far behind. Most people from the churches have recovered from the virus or did not experience severe symptoms, though Pastor Roberto Nunez of the Hispanic congregation remains in the hospital.

Thankfully, the county has seen only one death from COVID-19, and most cases are mild or not life-threatening.

In Manning, the virus has run its course and he completed the 14-day self-isolation and is able to return to church. His wife and children were never officially diagnosed, but he suspects they had it as well. The church is meeting again, with social distancing, masks and other precautions. He said the Sunday gatherings will be small, consisting of people who have already been through the virus and post-recovery 14-day quarantine. Many more will stay home, especially the older members and those who have compromised immune systems.

Manning asked for prayer for the Noel community, the refugee population there, and the four Baptist churches that serve the area.

“One of our biggest needs is to get all the pastors healthy,” he said.

Second, he asked for prayer and perseverance as the coronavirus runs its course in the community that has already been so heavily infected.

“At this point, you’re not going to prevent this from having an impact and affecting a large number of people in this community,” he said. “We pray for health and safety of people as this passes through.”