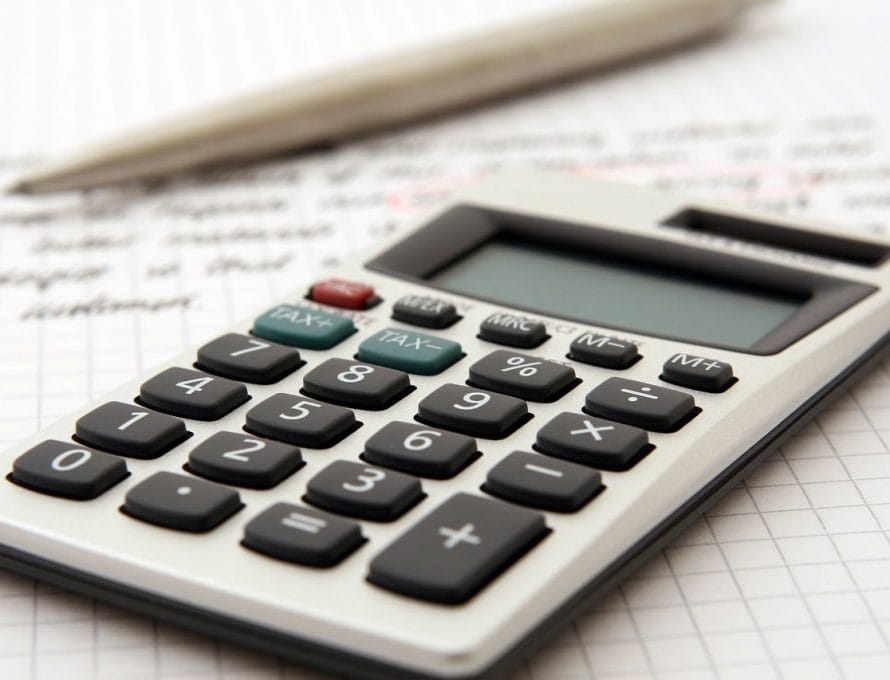 JEFFERSON CITY – It’s not yet clear exactly what impact the COVID-19 pandemic will have on churches’ bottom lines. Though unemployment and uncertainty cannot stop the gospel or ministry of the local church, it’s very possible belts will have to be tightened and some church budgets amended.

“More than one economist is suggesting that as much as 25% of the economy was lost from the COVID pandemic,” said John Yeats, executive director of the Missouri Baptist Convention. “However, the difficulties of the present are not the end of the story for God’s people. We believe that the Lord is our supply for our needs. He chooses to work through people. He gifts and equips people to do their work and to create industry. He has a way of uniquely prospering His faithful people. As His people express their faithfulness through their tithes and offerings, the local church prospers, the work of cooperative missions and ministry prosper.”

Anecdotal results from phone calls to every one of the 1,793 churches in the Missouri Baptist Convention suggest that though the vast majority of congregations are not meeting in person, many are still seeing offerings and tithes come in either through online giving or the mail. Many churches report giving has dropped, though some have actually reported increased generosity.

‘State of the Plate’ Nationwide

A “State of the Plate” survey by researcher Brian Kluth suggests that just over 75 percent of 1,400 people he surveyed did not change their giving through the month of March. Though 10 percent of the people surveyed gave less and three percent stopped giving completely, 12 percent gave more.

A LifeWay study of 400 churches released at the end of March found that 52 percent of churches reported offerings were lower than last March’s total, 18 percent reported similar giving and 2 percent reported increases. The remaining 28 percent were unsure of their monthly outlook at the time. Among those pastors reporting a decrease in giving, 30 percent said it was down at least 50 percent.

Re-opening the Church in Missouri

The Missouri Baptist Convention, in cooperation with the Florida Baptist Convention, has prepared a “conversation guide” on its website churches may consider as congregations begin to meet in person once again. It is available at www.mobaptist.org/covid-19/reopening/.

Among those conversation topics is finances. It asks churches to consider:

• What has been the impact on tithes and offerings?

• Cleaning and contact efforts will be an ongoing expense that is most likely beyond current spending plans.

• What new ministry opportunities have you identified and what are the associated costs?

• How could you make immediate church-budget adjustments?

• Have you led the church to consider the missionaries supported through the Cooperative Program, Annie Armstrong Offering for North American Missions, Missouri Missions Offering, Lottie Moon Offering for International Missions, and others?

• What creative things are you doing to help church members who have lost their jobs?