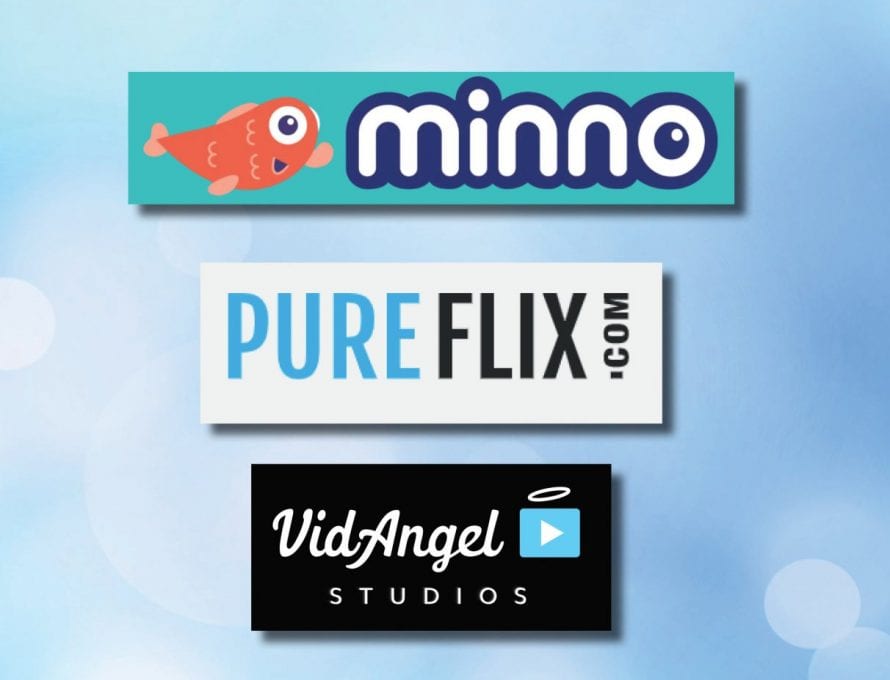 JEFFERSON CITY – People are likely to be spending more time at home for the foreseeable future, but that isn’t an excuse for anyone to simply fire up Disney+ and unplug their brains.

Everything – every book read, every newscast glimpsed, and every movie or TV show watched during “social distancing” is a ripe opportunity begging to spark a conversation among families.

Michael Foust, a Baptist journalist who covers the entertainment industry and whose reviews appear across too many publications and websites to list, said those conversations are key to redeeming time spent in front of the screen.

“The more I watch movies, the more I realize that the large majority of them include Christian themes and lessons,” he said. “Of course, most movies also include things that might be unbiblical and those are important to discuss, as well. The key here is for parents to be discerning while watching content with their children and to be able to look out for ways to start these significant discussions.”

Foust suggested identifying basic things, like characters that exhibit the fruit of the spirit (love, joy, peace, patience, kindness, goodness, faithfulness, gentleness and self-control). Some lessons might be positive and some might be teachable as what not to do, but parents can make applications children will understand.

For example, in Foust’s review of Frozen 2 – a highly anticipated movie released early to Disney+ last week, much to many children’s delight – he points out that the movie is an opportunity for parents to talk about change, how everyone needs encouragement, self-sacrifice, and righting wrongs. For those willing to think harder, he said the movie can also lead to discussions on the nature of sibling relationships and family secrets.

Some Christians might object to]Frozen 2’s animism – nature spirits and magic feature heavily in the plot. But again Foust says this is just one more excuse for families to talk about a Christian worldview and how it may differ from what’s being presented on screen.

“These lessons and themes aren’t hard to find if you’re looking for them,” he said.

On top of the traditional entertainment outlets, there are other possibilities aimed specifically at Christian families.

For kids’ content that has a little more of a focus on Christian character, Minno may be worth checking out. Minno – www.gominno.com – is a streaming service that caters to Christian families, with more than 127 shows including the back catalog of classic VeggieTales. Minno is $6.99 a month (after a free seven-day trial) or $69.99 for a year.

If binge-able, “prestige TV” is more your style, consider “The Chosen.” The Chosen is set to be a multi-season TV show about the life of Jesus. It portrays His life through the eyes of those who knew Him. Produced through crowdfunding by VidAngel, the first episode is available on YouTube: just search for “The Chosen: Complete Episode One.” After that, the easiest way to watch the next seven episodes is to download VidAngel’s free “The Chosen” app for iOS or Android. The app can connect and play the episode via TV, assuming the TV and mobile devices are compatible. One downside is that if you enjoy it, you’ll have to wait for season 2 until the crowdfunding is complete.

VidAngel is best known for streaming mainstream TV and movies, but with objectionable content removed via customizable filters. Their service can be connected to Netflix or Amazon Prime Video and costs $9.99 a month (after a free one-month trial.)

The Chosen is also available on the PureFlix streaming platform (www.pureflix.com). A subscription there $12.99 a month (after a free seven-day trial), or $83.33 for a year. PureFlix has hundreds of family-friendly documentaries, apologetic programs, faith-based movies and kids’ shows available. These can all be streamed to computers, mobile devices or compatible TVs.