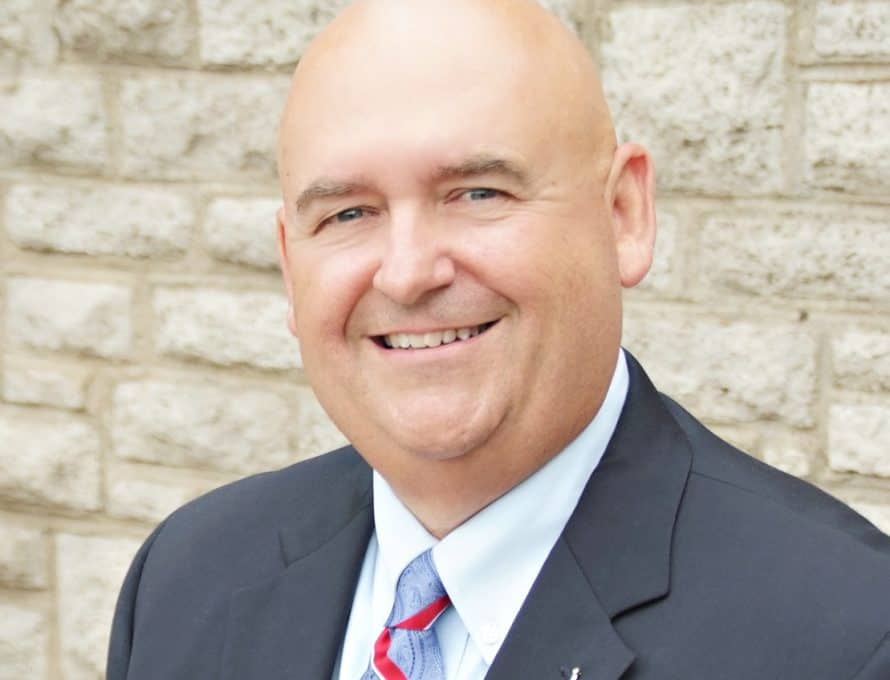 Other task force members named by Stone include:

• Ron Hale, retired pastor, Jackson, Tenn.Joining the chairman on the task force are:

The appointment of the task force comes after EC members voted to address concerns that “have been expressed both publicly and privately to various members of the Executive Committee and other Southern Baptists regarding how the Ethics & Religious Liberty Commission’s actions in relation to its ministry statements are affecting the Convention and its relationships with local churches, local associations, and state conventions.”

David Prince, chairman of the ERLC Board of Trustees, and the ERLC trustee officers responded in an open letter to Stone and EC members, calling the task force “unwarranted, divisive, and disrespectful.”

Stone and the EC officers responded saying: “When we continue to hear a growing number of reports that churches are either planning to decrease or withhold Cooperative Program gifts and are given specific reasons that relate to a Southern Baptist entity, we have a responsibility that we are granted under the bylaws of the SBC to consider those reports.”

Stone also said in a press conference following the EC meeting last week that the action created “a formal process by which we can receive information and determine the level that this issue is affecting the Cooperative Program.”

The task force’s work is expected to begin immediately, and while a timetable of their work is still uncertain, the motion passed by the EC calls for a report from the task force at or before the September 2020 EC meeting. That meeting will be held Sept. 21-22 in Nashville.