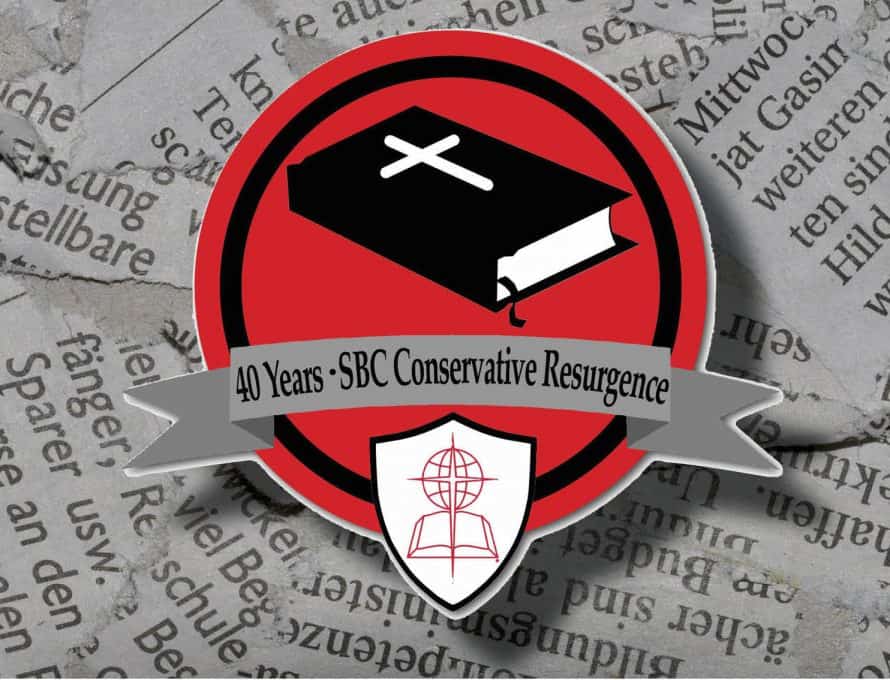 Yeats especially praised the contribution Southern Baptist journalist James Hefley, author of the Truth in Crisis, a six-volume journalistic account of the controversy in the SBC. “At great cost,” Yeats told The Pathway, “he exposed what was going on in the context of SBC life.”

Then, in 1997, Yeats became editor of the Oklahoma Baptist Messenger, a position he held until 2005. Prior to coming to the MBC in 2012, he then served as director of communications and public policy for the Louisiana Baptist Convention.

But these newspapers succeeded also because they didn’t become wholly engulfed by the controversy, Yeats added. They realized that they needed, above all, to share the story of God’s work among Southern Baptists.

“We as conservatives always win when we tell the story of God at work among His people,” Yeats said, “because it’s the activity of the Word of God fleshed out through them that makes the difference.”

The Pathway itself was born out of the Conservative Resurgence in 2001.