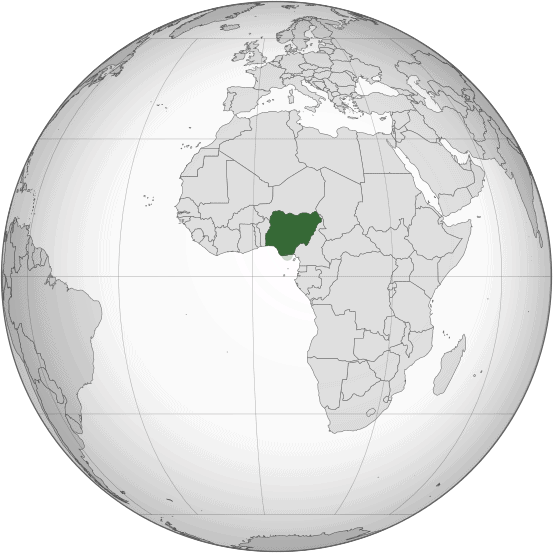 While Boko Haram terrorists are known for kidnapping Christian school girls in particular, the location of the incidents in the Middle Belt instead of the Boko Haram-heavy northeast has led religious liberty advocates to attribute the crimes to herdsmen.

“Boko Haram became infamous worldwide after they kidnapped over 270 girls from Chibok Nigeria in a similar fashion,” International Christian Concern (ICC) said in a press release Friday (Oct. 11). “They also then kidnapped more than 100 girls last year from Dapchi, Nigeria. They do not often do this in the Middle Belt though. This makes it more likely that Fulani militants were responsible.”

The gunmen “were many,” a witness quoted in The Guardian said Tuesday (Oct. 8). “They were shooting indiscriminately when they came and people started running for safety. The kidnappers are yet to communicate with us.”

No one has claimed responsibility for the attacks, neither the church attack that occurred Monday (Oct. 7), nor the school kidnapping the previous Thursday (Oct. 3), according to many news reports. Police have said they don’t know who committed the crimes, but have speculated the culprits might be “bandits” likely affiliated with Boko Haram, ICC said.

“No matter what the source of these attacks is,” ICC said, “the government in Nigeria is again proving to be completely ineffective in their fight against lawlessness and violence. Boko Haram has seen a resurgence despite continued military actions, and the militant crisis throughout the Middle Belt of Nigeria has been continually ignored.”

The ICC encouraged Christians to pray for believers in Kaduna who have been targeted in numerous attacks especially in 2019.

“Hundreds of Christians and others have been killed during these attacks. There have also been dozens of kidnappings of pastors and other Christians that have led to tens of thousands of dollars in ransoms,” ICC said Oct. 8. “Please pray for the safety of those living in this violent and unpredictable area. Also please pray for the six girls and two teachers who have been taken from their family and friends.”

Boko Haram is blamed for killing as many as 30,000 people and displacing two million from northeast Nigeria in the past decade, with violence spreading to neighboring nations of Niger, Chad and Cameroon.

Militant herdsmen are blamed for thousands of deaths in attacks that have escalated since 2016.

Open Doors ranked Nigeria 12th in its 2019 World Watch List of the 50 countries where it is most dangerous to live as a Christian. Of the 4,136 Christians killed in 2018, Nigeria accounted for 3,731, Open Doors said.

Christians are 51.3 percent of Nigeria’s population, while Muslims living primarily in the north and middle belt account for 45 percent.