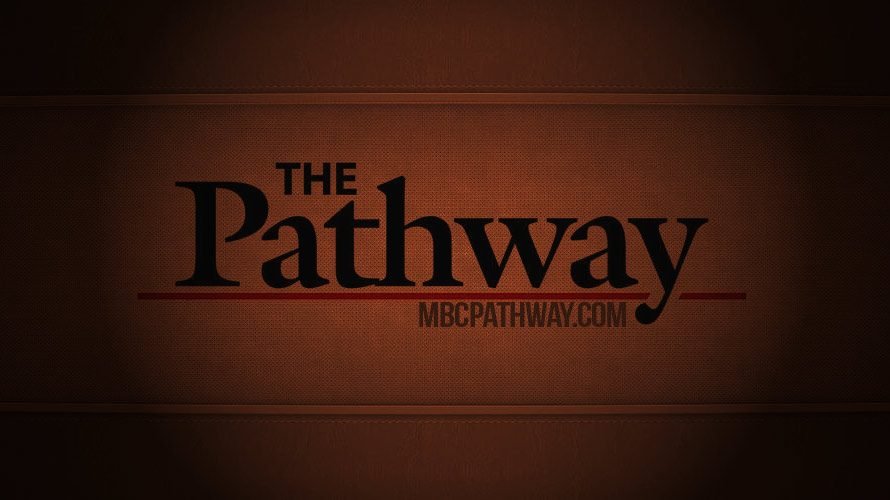 NEOSHO – Approximately 22 veterans commit suicide each day—according to a 2012 report put out by the Department of Veterans Affairs. Post Traumatic Stress Disorder and the personal demons servicemen and women face are real and devastating.

“These brave men and women see things no one wants to see,” said Luke Renfro, member of Hilldale Baptist Church here. “The darkness is so overwhelming that these guys can’t see daylight; their eyes can’t see value in anything because of what’s haunting them.”

Renfro is a sponsor for Charlie 22 Outdoors, a non-profit organization that seeks to provide outdoor activities to veterans with the goal of showing them there is hope and that healing can take place once a relationship with Jesus Christ is formed.

Renfro’s involvement with Charlie 22 Outdoors, which is based out of Webb City, started about a year ago when he took his first veteran turkey hunting.

“I’ve hunted all over the world and I’m blessed to be able to do that,” Renfro said. “I owe that freedom and the life I get to live now to God and to them (military). I appreciate them, so when I think about the number of veterans losing their lives or the number of veterans who are homeless or hungry—that’s unacceptable.”

Renfro’s passion to love and support veterans was so strong that he couldn’t keep it to himself. He shared the ministry of Charlie 22 Outdoors with his pastor and almost immediately God inspired a chain reaction that nobody anticipated.

“Luke told me about taking this vet hunting and that it was more than just going hunting, it was changing lives,” said Phil McClendon, pastor at Hilldale Baptist Church. “Meanwhile God was saying to me that there was more to what Luke was saying than what he was saying. I’m not sure if that makes sense but basically I knew God was pulling our church toward some kind of event, but it wasn’t until this conversation that what we had been praying for became clear.”

On April 14, Palm Sunday, Hilldale Baptist Church hosted a Veterans Honor Day paired with a fundraiser for Charlie 22 Outdoors. The event brought in about 300 people and raised $8,644.  Those in attendance enjoyed a color guard presentation, live bluegrass music, and a free lunch followed by a live auction. McClendon said more than 70 church volunteers helped to make this event a reality and God was with them every step of the way.

“It seemed like once we made the decision to do, God just took off with it,” McClendon said. “Every detail—from space to park cars, to getting food for $2 a plate, to a state representative joining us—it all came together in such a way that we knew God was in it.”

“It’s an honor to be able to serve those who have already served,” Renfro said. “These people were willing to risk losing their lives in order to protect my freedoms and while some veterans fall right back into step when they come home, a big percentage struggle to adjust and are hindered by their broken lives with their broken marriages and their broken spirits. I know it’s tough for a few individuals to lead a movement, but I feel strongly about helping where I can. We can’t fix it—only God can heal—but we can do something.”