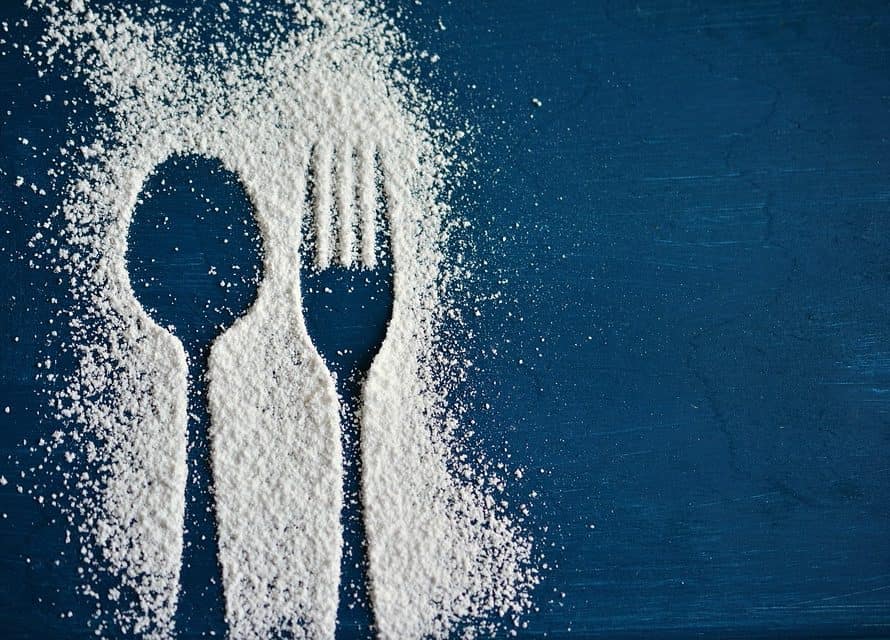 I like to call them mild sugar cravings. And yet, there I go. Shooting out of the car, across the kitchen, and diving for the pantry. I need chocolate, ya’ll. I’m like a treat-seeking missile. That bag of chocolate chips in there? Target acquired. Locked on. Give me a minute and those things are gone.

Maybe I shouldn’t admit this, but my mild sugar cravings have been known to choose my Sunday School class for me. Anyone else ranking classes according to donuts?

“She’s a good teacher and all, but she only serves glazed. And one Sunday she ran out.” “Linda’s class? Somebody brings those chocolate-covered, custard-filled Long Johns.”

It’s not really my fault. It’s very hard to make a prudent decision when there’s a Long John. Did I mention the custard filling? Custard!

Okay, it might be a little bit my fault. Mild sugar craving meets kids’ Christmas stockings. That’s when I start to question myself. Because my kids have been out of the house for several years. But I found a chocolate snowman. He’s got to be from at least four Christmases ago, but that little guy is mine.

That should be a reminder to me that my “mild cravings” are out of control and it’s time to corral the sugar intake. If the snowman has lost his wrapper and I just pick off the fuzz down him anyway, that pretty much settles it.

I’m so glad that on an eternal scale, Jesus settled the biggest issues. We never have to wonder about His love for us. It’s big and beautiful and intense. Eternally more intense than anything I can choco-crave. He proved his immense, unconditional, unshakable love when He died on the cross to make it possible for us to have a right and tight relationship with Him. But then He went all out to prove His power to save. The same power that saves us from sin raised Him from the dead. That? Oh my. That really settles everything.

I love the way the question is posed in this paraphrase: “It stands to reason, doesn’t it, that if the alive-and-present God who raised Jesus from the dead moves into your life, he’ll do the same thing in you that he did in Jesus, bringing you alive to himself?” (MSG).

Because Jesus is alive, we’ve been made spiritually alive in Him. It’s one of so many reasons I love celebrating His resurrection. The Easter season reminds us that Jesus settled it. All. In one Earth-rocking event. I will celebrate Resurrection Sunday with intensity—with absolutely everything I’ve got—until Jesus comes again and beyond.

Back on the sugar craving side, I would like to point out here at the end, that my enthusiasm to celebrate the season has nothing to do with chocolate bunnies. But still, you will NOT want to put those little guys in my pantry.