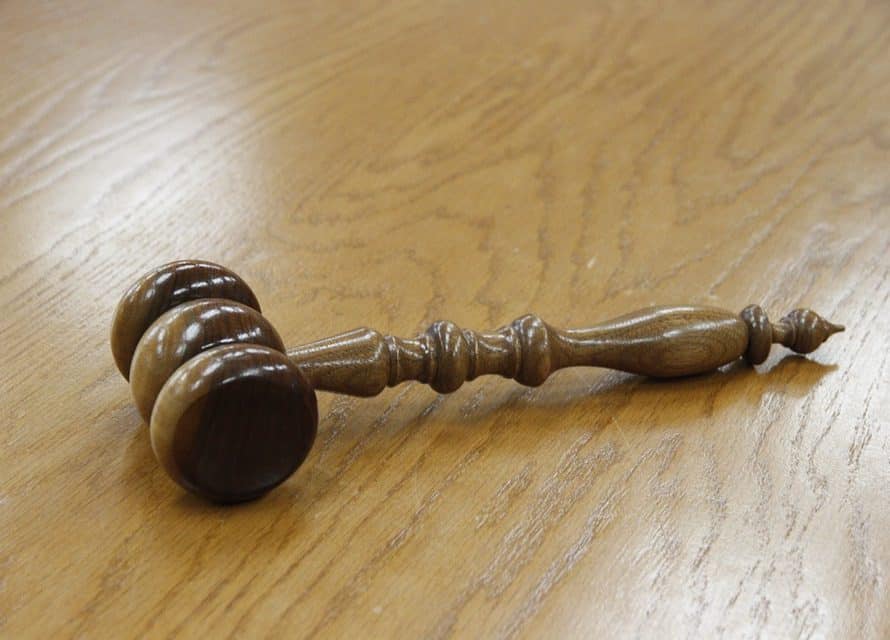 Unless the Missouri Supreme Court agrees to hear an appeal and then overturns the ruling, the two organizations would resume operating under Convention-approved charters and duly elected MBC boards for the first time since 2001. The Baptist Home and MBU have until March 6 to file an application for rehearing in the Court of Appeals en banc or for transfer to the Missouri Supreme Court. (UPDATE: The board of the Baptist Home Feb. 28 voted to cease further appeals. See story here.)

The three-judge Appeals Court panel upheld a Sept. 27, 2017 opinion by Special Judge Karl DeMarce in Cole County Circuit Court. In that ruling, DeMarce held that trustees of the Home and University violated Missouri law when they cut off the MBC’s rights in 2000 and 2001, respectively. The charters of both institutions require MBC messengers to approve changes.

“The Appeals Court’s ruling is very encouraging – and not just for Missouri Baptists,” said John Yeats, the MBC’s executive director. “Churches, conventions, and ministries across the country will benefit from the ruling, which sets a precedent for non-profit corporate law. In response to biblical principles, Missouri Baptists want to be faithful stewards of the ministries entrusted to us, which were grown with generations of Cooperative Program giving.”

A mirror of the Foundation case

The Appeals Court’s remedy mirrors the result in the Missouri Baptist Foundation case, which the Missouri Supreme Court resolved in September of 2016. The Foundation charter also contained a crucial “consent clause,” which requires approval of MBC messengers for charter changes, and resulted in a court order transitioning the board to MBC-elected trustees.

That transition has occurred smoothly over the past several years, with no disruption of services to clients and with good cooperation between the former trustees and the new trustees.

“Foundation President Neil Franks and his leadership team are doing a marvelous job of serving Missouri Baptists, and we are grateful to all of them for a smooth transition and a shared vision of the future,” said Yeats.

The core issue is governance, Yeats noted. “The question always has been, ‘Who has the legal right and fiduciary responsibility to govern the entities?’ We have argued that it is a board of trustees duly elected by Missouri Baptists – and the courts have affirmed that position.”

The Home and University are among five MBC entities that changed their charters in 2000-2001 to become “self- perpetuating boards,” rejecting the right of MBC to approve charter amendments, to elect trustee boards, etc. Estimates at the time put the value of combined assets of the breakaway entities at more than $250 million.

After months of seeking private reconciliation and even binding Christian arbitration – all of which the self-perpetuating boards rejected – Missouri Baptists directed the MBC to seek a legal remedy as a last resort. The MBC then asked the Cole County Circuit Court for a declaratory judgment, seeking a judge’s interpretation of the law and corporate documents. This led to more than a decade of lower-court rulings that ended mostly in the MBC’s favor.

Judge Frank Conley ruled for the MBC and against the Foundation in Cole County Circuit Court, and the Appeals Court in Kansas City affirmed that decision. When the Missouri Supreme Court refused to hear an appeal late in 2016, the Foundation returned to the MBC family.

MBC attorneys then filed two motions for summary judgment as to The Baptist Home and MBU. Special Judge Karl DeMarce signed his “final judgment” on Sept. 27, 2017, ordering the return of both entities to the MBC and resolving all remaining claims in the cases.

Randy Comer, chairman of the MBC’s Agency Restoration Group, expressed his thanks to Missouri Baptists for their prayers, patience, and steadfast support. “We joyfully look forward to welcoming the Home and MBU back into the MBC family,” he said. “We care deeply about our students at MBU and our seniors on each of the Baptist Home campuses, and our duly elected MBC trustees are committed to providing excellent services to them. We ask the Lord to continue to show us His favor in the days ahead.”

The Baptist Home provides retirement communities and residential care for senior adults on three campuses in Arcadia Valley, Chillicothe, and Ozark, and with headquarters in Ironton. Independent living, assisted living, and nursing home care are available on each campus. A new campus is under construction in Ashland.

Missouri Baptist University’s main campus is located in St. Louis and has reported total enrollment of more than 5,000 students, including extensions and on-line learning.