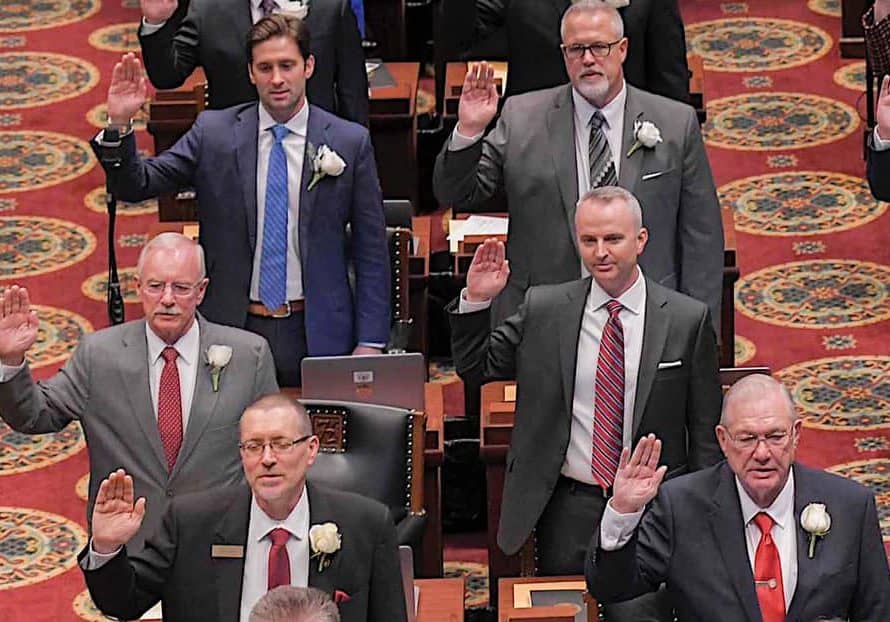 JEFFERSON CITY – As the state’s 100th General Assembly began its work here, Jan. 9, three Missouri Baptist preachers were counted among the state’s 163 members in the House of Representatives.

As he took his oath of office, Doug Richey – pastor of Pisgah Baptist Church, Excelsior Springs – reflected on the historic moment. Not only is this year the 200th anniversary of the General Assembly’s existence as a legislative body, but it is also the 100th year that the Assembly has been seated in Jefferson City.

Yet, only a few years earlier, Richey never would have imagined serving in this position. “My expectation was that because I was a pastor, I could never do anything like this,” he said.

Nevertheless, over time, God convicted him to practice what he preached. “I have so long preached and attempted to lead by example the value and the need for God’s people to be engaged in all aspects of life and in every venue,” he said. By 2016, he was no longer comfortable proclaiming biblical truth only to those already convinced of these truths. He knew he must “jump into the arena” and by God’s grace “be an example of what it looks like for a Christian to be involved in public service … with all the difficulties that come with that.” 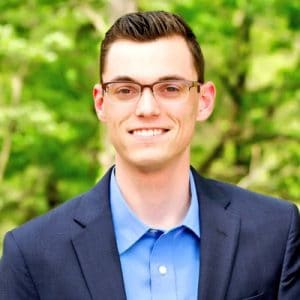 Unlike Richey, state representative Dirk Deaton is not a full-time pastor. Instead, he’s a member of Buffalo Creek Baptist, Tiff City, and a lay preacher who has for several years filled the pulpit at numerous small churches in northeast Oklahoma and Southwest Missouri. This was a calling he never expected. As a teenager, he was told to preach during a “Youth Sunday” at his church. He never expected to preach again, but since that day he hasn’t ever stopped.

But, like Richey, Deaton’s faith deeply informs his politics.

“Ultimately, and first of all, I’m a citizen of heaven and am a child of God, and I am obviously grateful to God that I can say that,” Deaton told The Pathway. “But God has us here [on earth, in Missouri] for a purpose. … With our representative form of government, I think we have an opportunity and an obligation to do what we can to make a difference where we are.”

Ken Wilson, a longtime public servant and bi-vocational pastor at New Hope Baptist Church, Princeton, agrees that “it is absolutely critical” for Christians to serve in public office.

“All authority is God ordained,” he added, expressing a truth he’s tried to abide by during 30 years of public service. “All authority is in position because God allows it. .. It is a stewardship. It is always temporary, and you are always accountable.”

Having previously served as a police chief and now as a chaplain for the Republican caucus, Wilson also realizes the importance of Christian humility and an open ear.

Each of these preachers-turned-statesmen request that Missouri Baptists pray for them, that they might receive wisdom, discernment and humility from God as they fulfill their calling – not only in the church house, but also in the state House.