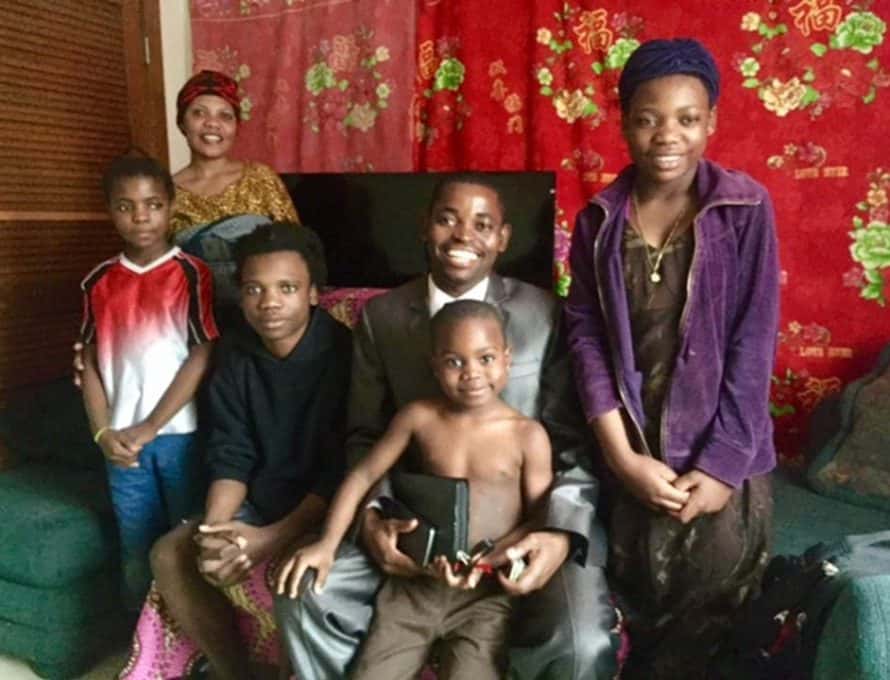 KANSAS CITY – Omar Segovia had a $50 bill burning a hole in his pocket but no one to give it to.

As the Missouri Baptist Convention church planting missionary prayer-walked through a low-income neighborhood in Kansas City, he was seeking out a man he’d met earlier who might could use the cash. The problem was, Omar couldn’t remember exactly where the man lived.

“As I prayer walked, I was intentionally praying for someone that I or some local church could disciple,” Segovia said.

Not being the shy sort, he finally picked out a door that looked semi-familiar and knocked. The face that opened the door was not familiar.

“I could tell from his accent that this young man was an immigrant,” Segovia said. “I introduced myself to him and his mom, and told them I was a Christian and that was I praying for people.”

Though the son’s broken English, he learned, the family was from Burundi, a tiny nation in central Africa sandwiched between Tanzania and the Democratic Republic of the Congo. As luck would have it – or more accurately, in God’s providence – Segovia had previously pastored a nearby African congregation in Kansas City, and knew its current pastor Dany Byamungu, is from the Congo but is culturally Burundian.

Omar gave the single mother and her four children the $50, a discrete Christmas gift, prayed with them, and promised to put her in touch with Pastor Dany.

The next Sunday, Segovia returned with Dany. With the expert translator on hand, he learned her family’s story.

After fleeing to Tanzania as refugees, her husband had left her and their four kids, and she eventually made her way to Kansas City where she works cleaning a local restaurant.

She told Byamungu and Segovia that the night before Segovia showed up at her door, she had a dream. In it, she said, God told her that a man of God was going to knock on her door and she was to answer it.

“I’ve only read about that kind of experience,” Segovia said. “It was very humbling.”

Pastor Dany shared the gospel with the family, and sang with them songs in their own language. Later, with tears in her eyes, the mother and the rest of the family got on their knees and accepted Christ.