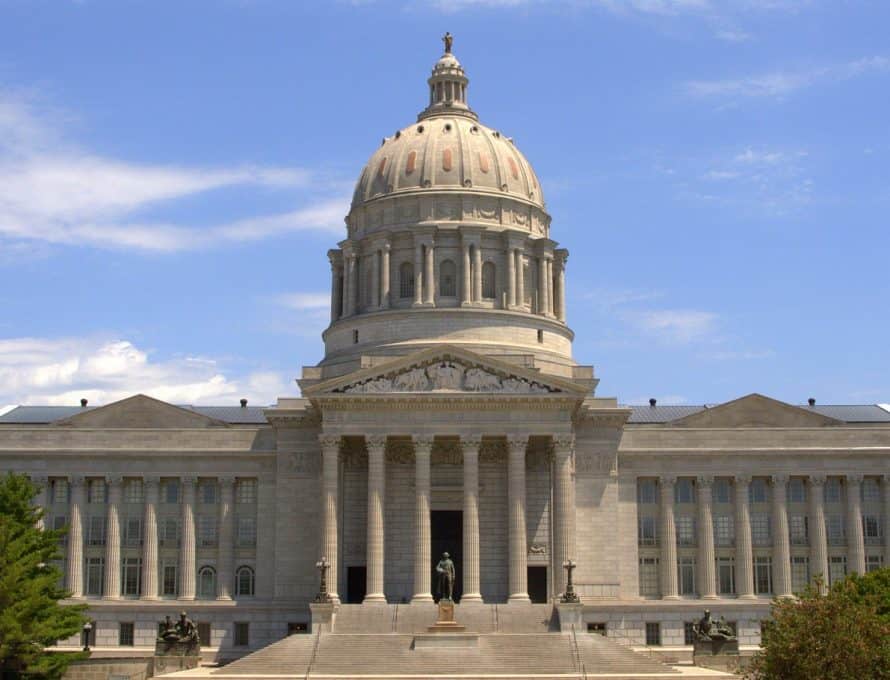 JEFFERSON CITY – Missouri’s 2019 legislative session begins Jan. 9, and once again pro-life issues are on the forefront.

Susan Klein, the executive director of Missouri Right to Life and a member of Cedar Grove Baptist Church, Holts Summit, said her organization’s legislative priority is to is the “Pain Capable Unborn Child Protection Act.” This legislation will prevent abortions on babies that can feel pain during an abortion. This legislation extends general protection to unborn babies who are at least 20 weeks beyond fertilization (which is equivalent to 22 weeks of pregnancy — about the start of the sixth month).

“There is abundant evidence that by this point in development (and probably earlier), the unborn child has the capacity to experience excruciating pain during typical abortion procedures,” Klein said.

While there are always challenges and legal hurdles to be overcome when it comes to fighting abortion, Klein said she remains optimistic of the Pain Capable Unborn Child Protection Act’s chances.

“The work of our Missouri Right to Life PAC’s and pro-life people across the state have given us two and half times as many pro-life legislators as pro-abortion legislators in the Missouri General Assembly,” she said, “thus it’s time to strike another blow against the abortion industry with this bill that has the power to cripple them on many fronts.”

Other pro-life priorities in 2019:

• Two-custodial parent notification prior to a minor having an abortion

• Continued funding for pro-life programs like the Alternatives-to-Abortion program, Show-Me Healthy Babies, and funding for pregnant women to get off drugs while pregnant.

“We will also be working to place pro-life protections on economic development bills that open the door for human cloning and embryonic stem cell research,” Klein said. “Additionally, we will be opposing legislation that would strike down all our pro-life laws – legislation we oppose on this front is the ERA (Equal Rights Amendment).”

Klein also noted that in 2018 and continuing into this year, Missouri is seeing the life-saving effects of SB 5 from 2017. That law expanded regulations on abortion in multiple statutes, and improved the tracking of baby body parts from abortion to prevent the buying and selling of those parts for research. It also expanded the powers of the Attorney General and protects Pregnancy Resource Centers and faith communities in St. Louis and across the State of Missouri from being forced to participate in abortion. Abortion clinics have closed and the pro-life laws from SB 5 are still preventing abortions.

“There are upcoming court challenges to these laws, and we need to pray that these laws will stay in effect for the protection of women and their babies!” Klein said.